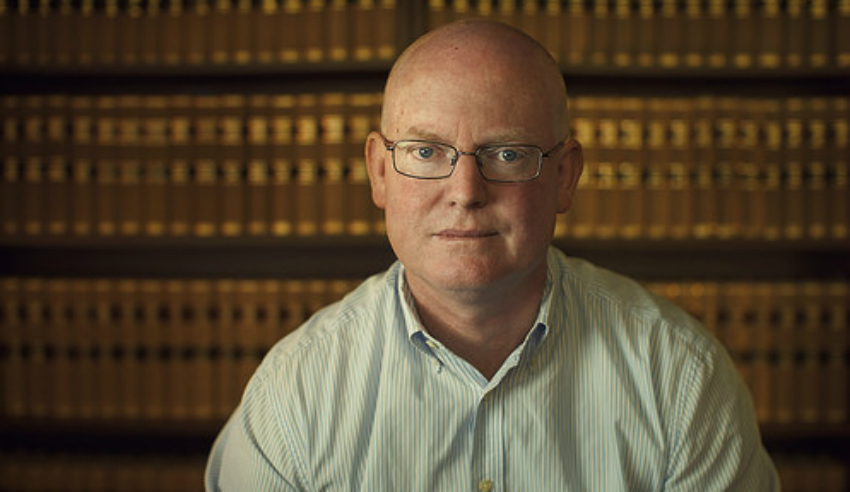 Victoria boasts the most law names to make the Queen’s Birthday honours list this year, with a total of 14 lawyers recognised for their contributions to the nation.

Victorian barrister Julian McMahon AC (pictured) received the highest honour on the 2017 Queen’s Birthday list, being made a Companion in the General Division of the Order of Australia.

The barrister and president of Reprieve Australia received the gong for “eminent service to the law and the legal profession, through pro bono representation of defendants in capital punishment cases overseas, as an advocate for the abolition of the death penalty, and to human rights and social justice reform.”

Based in Melbourne, Mr McMahon has been a long-time advocate for human rights and worked in a pro bono capacity to represent Australians charged with capital punishment offences overseas.

Over the course of his career, the criminal barrister has represented clients including Van Tuong Nguyen in Singapore, George Forbes in Sudan and members of the Bali Nine, Andrew Chan and Myuran Sukumaran.

Mr McMahon was also a national finalist for Australian of the Year in 2016.

Of the 14 lawyers and judicial officers to be recognised in this year’s Queen’s Birthday honours list, Mr McMahon is among five Victorians.

Four legal pracitioners from New South Wales were recognised, three from Queensland and one other in South Australia.

Mr Alcock was a partner of top-tier firm Allens until he left the law at age 49. The former solicitor received his gong for distinguished service to the community, particularly through health management roles, and to the law, corporate governance and higher education organisations.

Another notable legal name among those recognised as a member of the General Division is the longest serving barrister in Victoria.

Retired criminal barrister Brian Bourke AM holds the title of the state’s longest serving, continuously pracitising barrister. In 1967 he defended Ronald Ryan, the last person in Australia to be hanged for a criminal offence.

The 88-year-old has been recognised for his significant service to the law and the legal profession, to Australian rules football, and to the community.

Fellow Victorians Helen Gibson AM, deputy president of the state Civil & Administrative Tribunal; Dr Gordon Hughes AM of Davies Collison Cave; and retired Family Court of Australia judge Joseph Kay AM have also been made members of the General Division.

From Queensland, Justice Michelle May AM of the Family Court of Australia was acknowledged, along with Professor Neil Rees AM, a legal academic and former chairperson of the Victorian Law Reform Commission, and District Court judge Orazio Rinaudo AM.

Christopher Humphreys PSM, the director of civil law policy at the Department of Justice Victoria, was recognised with a Public Service Medal.