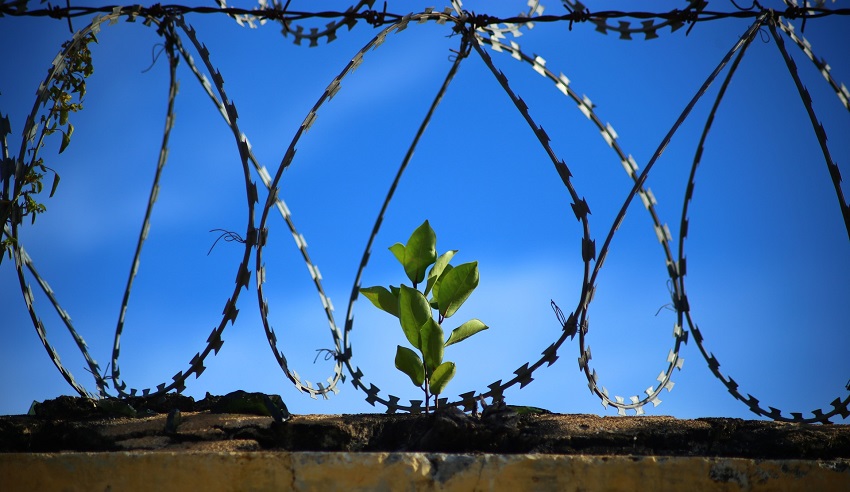 The Australian government has reached a conditional settlement to compensate over 1,900 Manus Island detainees, in what has been called the largest human rights class action settlement in Australian history.

Slater and Gordon, the firm that brought the case on behalf of the detainees, announced yesterday that it had reached a conditional settlement with the Commonwealth and its subcontractors, G4S and Broadspectrum (formerly known as Transfield).

The defendants agreed to a settlement of $70 million to be distributed among the 1,905 detainees pending the finalisation and approval of a settlement distribution scheme. The defendants will also pay the detainees’ legal costs, estimated at over $20 million, subject to independent assessment and court approval.

“This settlement is an important step towards recognising the extremely hostile conditions that the detainees have had to endure at Manus Island,” Slater and Gordon principal Andrew Baker told the media yesterday.

“The case considered two legal issues: firstly, whether the Commonwealth and its subcontractors, G4S and Broadspectrum, failed in discharging any duty of care that they owed to the 1,900-plus detainees who have been held at the Manus Island detention centre; and secondly, whether their detention amounted to false imprisonment.

“The Australian government’s position has been that it would not admit that it was detaining nor that it owed a duty of care to, the Manus Island detainees. This case sought to challenge both of those propositions.”

Greg Barns, a barrister and spokesperson for the Australian Lawyers Alliance, said in a statement yesterday that the costly settlement could have been avoided if the government had treated these asylum seekers lawfully from the beginning.

“Once again Australian taxpayers are footing the bill for the failure of the Australian government to treat asylum seekers lawfully, with basic dignity and respect,” Mr Barns said.

“The settlement has been reported as reaching $70 million. Previously, the ALA discovered that $23.4 million was paid out in compensation claims by the Commonwealth between 1999 and 2012.

“Today Minister Dutton confirmed that figure had increased exponentially: in 2015-16 alone, the Department of Immigration’s legal expenditure was over $72 million. There are currently nearly 5,800 claims on foot.

“In addition, according to a report by the Australian National Audit Office, ‘the per person per annum cost of holding a person in the offshore processing centres in Nauru and on Manus Island was estimated at $573,111’ in 2015-16.

“We didn’t have to get to this point. The critical issue now is to ensure that the detainees on Manus Island are offered a safe and secure future off the island,” Mr Barns said.

Daniel Webb, director of legal advocacy at the Human Rights Law Centre, added that although the settlement agreement shows that the government has accepted responsibility for the harm it has caused, it now has a duty to stop this treatment immediately.

“The government’s decision to settle the case is effectively a concession that it has knowingly caused serious harm to innocent people for the last four years, and it is responsible for that harm,” he said.

“But an important reflection to have about today’s settlement is that throwing some money, signing a cheque, at the abuses of yesterday doesn’t prevent the abuses of tomorrow.

“Having agreed this settlement, having acknowledged its unlawful conduct by signing this cheque, it is the government’s responsibility to stop perpetrating it and ensure that every single man on Manus is evacuated to safety immediately.

“What these men need, and what they deserve, is a chance to get on with rebuilding their lives. A cheque will not achieve that, government action will.”

The settlement distribution scheme will be finalised over the coming weeks and submitted to the Supreme Court of Victoria for approval, according to Slater and Gordon. Lawyers from the firm are expected to visit Manus Island soon to explain the details to the detainees.

The settlement follows a damning report by the UN special rapporteur on Australia’s offshore detention regime.