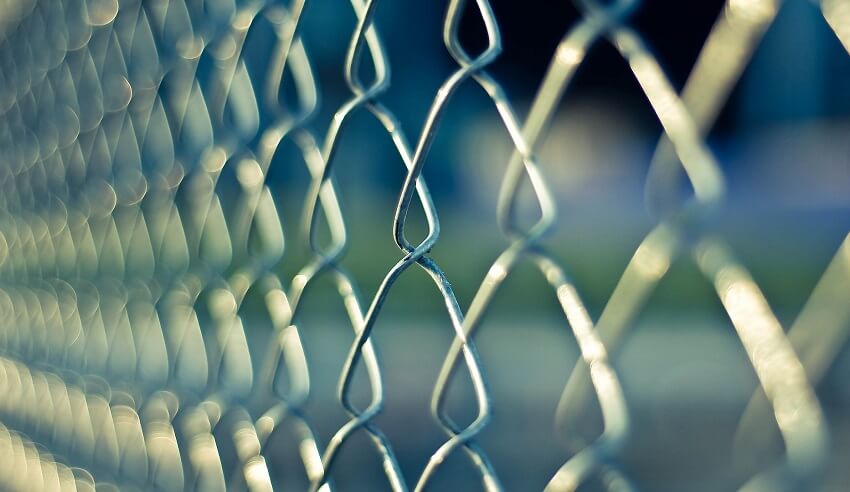 Three Liberal ministers have dodged contempt of court charges by apologising for their recent attack on the integrity of the Victorian judiciary, albeit reluctantly.

The comments were prompted by the sentencing of Sevdet Ramadan Besim, who planned a terrorist attack in 2015, and included claims that the courts were full of “hard-left activist judges” who were conducting “ideological experiments” by delivering terrorism sentences the ministers felt were too light.

Mr Besim was originally sentenced to 10 years’ imprisonment, with a non-parole period of seven-and-a-half years. The Commonwealth Director of Public Prosecutions (CDPP) appealed the decision on the grounds that it was inadequate.

The ministers criticised comments made by Supreme Court Chief Justice Marilyn Warren SC and Justice Mark Weinberg during the appeal process about the differences in sentencing between NSW and Victoria.

Following heavy criticism from the legal profession, the ministers withdrew some of their comments but refused to apologise. They eventually made a full apology late last week, saying they had not intended to influence the court.

The ministers did not deliver their apology personally, but Commonwealth Solicitor-General Stephen Donaghue QC said they apologised unreservedly for the comments. The Court of Appeal decided not to proceed with the contempt of court charges.

“Apologising to the court, and fully retracting earlier comments, was the right thing to do,” she said.

“It shows respect for the separation of powers and the rule of law.

“The apology sends the correct message to the community that the government and the Parliament recognise the importance of our independent judiciary and the fundamental role they play in preserving our democratic freedoms.”

She said it was inappropriate for the ministers to make comments that could influence the judicial process or undermine public confidence in the courts.

“While it is open to anyone to comment on decisions by the courts, it is inappropriate to make comments which can be construed as attempting to influence outcomes of pending decisions, or which tend to undermine public confidence in the judiciary,” she said.

“Our democratic system is grounded on the fundamental doctrine of the separation of powers. The courts exist to provide an important check on executive powers and require absolute independence to perform that role.

“Without this independence, the rule of law may be compromised.”

Speaking at the Law Institute of Victoria on Friday, CJ Warren underscored the importance of the separation between the legal political systems, with particular reference to the role of government lawyers.

“[Government lawyers] are not part of the political machine,” she said.

“Their obligation is plainly to provide independent and impartial advice to the government of the day and to ministers.