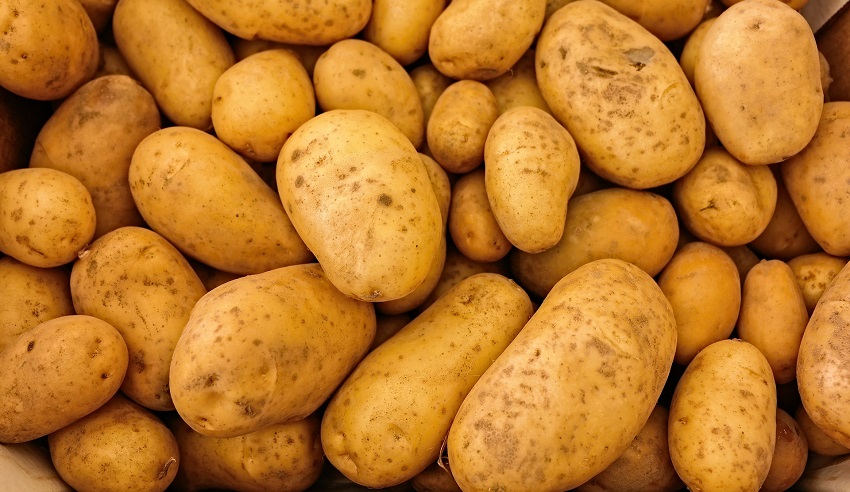 What constitutes too much potatoes under Western Australian law?

Criminal lawyers at Slater and Gordon have curated a list of some of Australia’s most bizarre criminal offences.

If you’re thinking of buying more than 50 kilograms of potatoes, singing an obscene ballad or challenging someone to a duel, you might want to think again.

Slater and Gordon criminal lawyer Veronika Drago said that although these laws seem funny now, they were enacted with good reason.

“To understand why we have these laws, you really have to think back to the time when they were first introduced, enacted,” Ms Drago said.

“For example, the potatoes law in Western Australia was introduced in 1946, when post-war food security and the Great Depression were pressing political issues.

“As to why they’re still on the books, you can easily imagine how reviewing offences about flying kites and selling fridges is not really a priority for incoming governments.”

However, Ms Drago warned, these anomalies still have legal force.

“It is likely that some of these offences have not been used for many years, however, others are much more recent and prosecution is definitely a possibility,” she said.

“The NSW Road Rules were introduced in 2014, for instance, which means the offence of splashing mud onto bus passengers could reasonably be used if police consider it necessary.

“It would not be a laughing matter if you were charged with any of these offences and it went to court, because a judge would be bound to apply the law as it is written.”

Check out some of the weirdest laws in other jurisdictions here.