Adani battle not over for EDO Qld 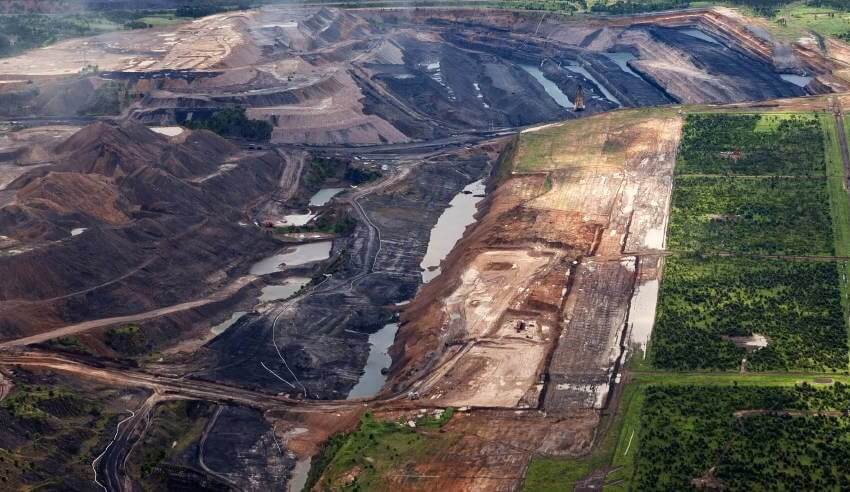 The Environmental Defenders Office (EDO) Queensland has said it will continue to examine the lawfulness of Adani’s Carmichael coal mine project despite a recent setback.

EDO Queensland acted for ACF, arguing that the approval of the mine was contrary to the government’s obligation to consider its impact on the Great Barrier Reef under the Environment Protection and Biodiversity Conservation Act 1999.

EDO argued that Environment Minister Josh Frydenberg erred in deciding that the emissions produced overseas by the burning of the coal would not have an unacceptable impact on the World Heritage values of the reef.

The court dismissed the appeal after establishing that Mr Frydenberg did not fail in his statutory duty by approving the mine.

“The Minister was not satisfied that the overseas emissions would contribute to increased levels of greenhouse gases and, therefore, further rises in temperature,” according to the court’s judgment.

“He did not say that the overseas emissions would not contribute to the maintenance of current levels of greenhouse gas emissions and present temperature levels. There may be good grounds for disagreeing with the Minister’s decision, but that is not our concern in an appeal limited to the lawfulness of that decision.

“In our view the Minister’s reasons reflect a proper discharge of his statutory duty.”

EDO Queensland said in a statement that while it was disappointed by the decision, it would continue to oppose the mine.

“Today is a disappointing day for people concerned about the Great Barrier Reef and the impacts of this mine, including the 4.7 billion tonnes of carbon pollution that would result from the burning of its coal. But it is not the end,” the legal centre said.

Chief executive Jo-Anne Bragg said the EDO could appeal the decision in the High Court of Australia, although she did not indicate whether this was the only legal option remaining.

“That’s an option only to be exercised rarely and which is never exercised without very careful consideration,” Ms Bragg said.

“We’re still very much examining all aspects of the project and its lawfulness.”

Mr Burragubba’s appeal against the National Native Title Tribunal’s decision that allowed the Queensland government to issue a mining lease for the site was also dismissed. He, too, said he would continue to challenge the legality of Adani’s project.

Adani battle not over for EDO Qld