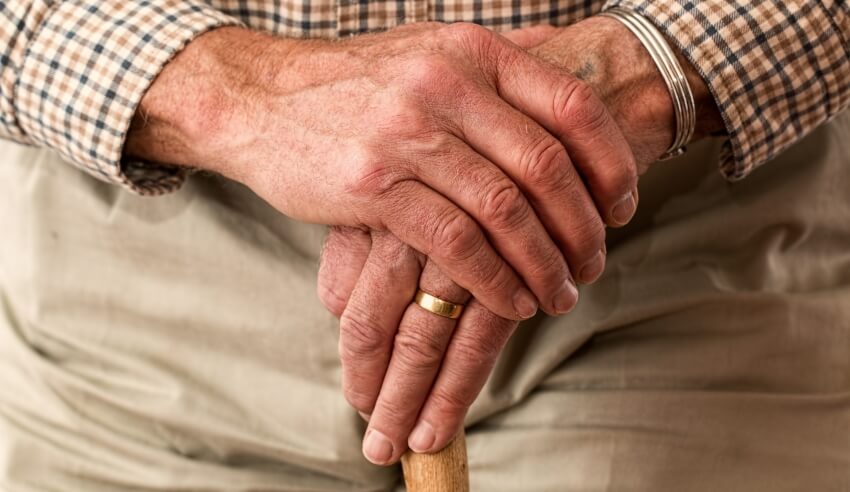 Not-for-profit advocacy group Greysafe has called on the federal government to develop an action plan to deal with elder abuse.

Greysafe, which advocates for older Australians, urged the government to call a national summit on elder abuse in a statement issued earlier this week.

The group fears that the Australian Law Reform Commission’s report on elder abuse, delivered in June, will be put in the ‘too-hard basket’ by the government.

“Now it is time to get on with implementation and action. We don’t want to be still waiting in June 2018 for an action plan to be developed and implemented.

“The summit should be called without delay as stories and examples of our vulnerable elderly being abused continue to come through each day.”

Greysafe made nine recommendations for key topics to be addressed at the summit, including: making elder abuse a criminal offence; establishing a national elder abuse task force; initiating a study into the extent of elder abuse in Australia; and creating an ongoing public awareness campaign.

“We need to be clear that this summit is about coming up with meaningful and tangible actions,” Mr Riley said.

“It should not be another talkfest where delegates leave the summit only having talked about the problems. We know the problems, we now need an action plan and timelines put in place to come up with solutions.

“Greysafe believes the community has to help lead the efforts to weed out elder abuse perpetrators from out of the shadows and, for our part, we’re developing our own community awareness initiative, Grey Armband Day, to help raise awareness of and uncover the hidden epidemic of elder abuse.”

A Brisbane lawyer recently called on the federal government to follow the Queensland government’s lead in introducing tougher legislation on elder abuse.