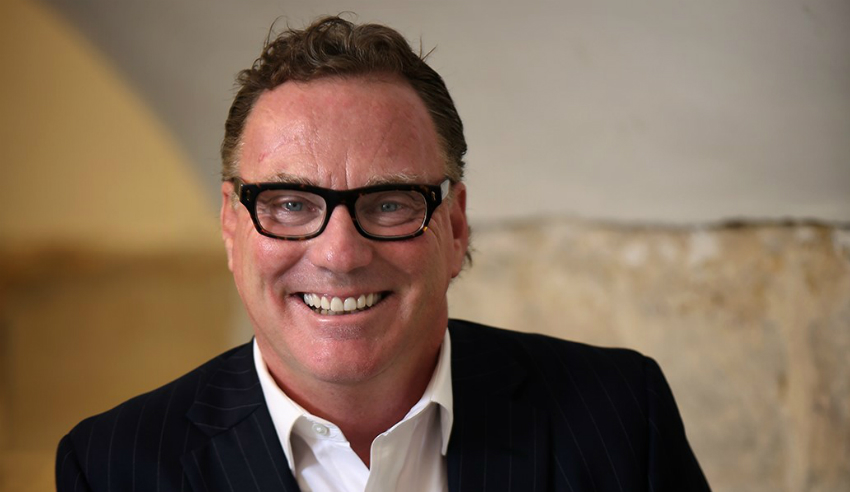 The federal government has revealed its pick for the positions of chief justice leading Australia’s Family Court and Federal Circuit Court respectively.

John Pascoe AC CVO will be the person to replace Diana Bryant AO as Chief Justice of Austraila’s Family Court.

The 68-year-old was named by the Attorney-General George Brandis QC in a statement on Tuesday. The statement also revealed that the elevation of Chief Justice Pascoe to the Family Court would lead to the appointment of Victorian barrister Will Alstergren QC (pictured) as Chief Judge of the Federal Circuit Court.

Chief Judge Pascoe has been serving as the highest judge in the Federal Circuit Court of Australia since 2004. He has also represented Australia to the Hague Conference on Private International Law Experts’ Group on Parentage.

The Attorney-General said that the appointment of Chief Judge Pascoe as head of the biggest Commonwealth Court was well-deserved.

“Chief Judge Pascoe will bring to the Family Court a wealth of experience, as the head of jurisdiction of the Commonwealth’s busiest trial court which is also the court which deals with most family law matters,” Senator Brandis said.

“The Federal Circuit Court is the largest Commonwealth Court, with a current complement of 67 judges. It deals with more than 85 per cent of all federal family law matters.

“His eminent service to the law and to the judiciary was recognised by his appointment as a Companion of the Order of Australia in January 2016,” he said.

Chief Judge Pascoe will take on his new role on Friday 13 October. His tenure with the Family Court is expected to last until December 2018, when he reaches the statutory age of retirement.

Mr Alstergren, who is the president of the Australian Bar Association (ABA), received news of his pending appointment to the bench while attending the International Bar Association (IBA) in Sydney.

At the time of the announcement, the ABA said that it would soon confirm which barristers had been elected to the roles of president and vice-president for the organisation. It was later confirmed on Wednesday that Sydney barrister Noel Hutley SC of Fifth Floor St James' Hall Chambers is the new ABA president.

An ABA spokesperson said that the legal body was delighted at the news of Mr Alstergren’s pending appointment, adding that he had served for many years on the ABA council before taking the reins as president.

“Mr Alstergren will bring a wealth of experience and formidable leadership skills to a major national court the jurisdiction of which extends to numerous fields of vital interest to all Australians, particularly family and immigration law.

The ABA takes the opportunity to express its sincere gratitude to Mr Alstergen QC for his outstanding leadership and service to the law and to the Australian Bar,” the spokesperson said.

The Attorney-General said that the Victorian barrister will be issued a joint commission as a justice of the Family Court of Australia, in addition to serving as the chief judge of the Federal Circuit Court.

“On behalf of the government, I congratulate both Chief Judge Pascoe and Mr Alstergren on their appointments.

President of the Law Council of Australia (LCA), Fiona McLeod SC, welcomed the news of both new judicial appointments. She said that Chief Judge Pascoe was a well-regarded leader of the Federal Circuit Court and that Mr Alstergren had garnered great respect during his service as ABA president.

“Not only does Chief Judge Pascoe have the wellbeing of families and children close to his heart, he has shown that the welfare of fellow judges is something he is deeply committed to,” Ms McLeod said.

“His experience in leading the Federal Circuit Court will be important in his new role and in light of the Australian Law Reform Commission’s review of family law,” she said.