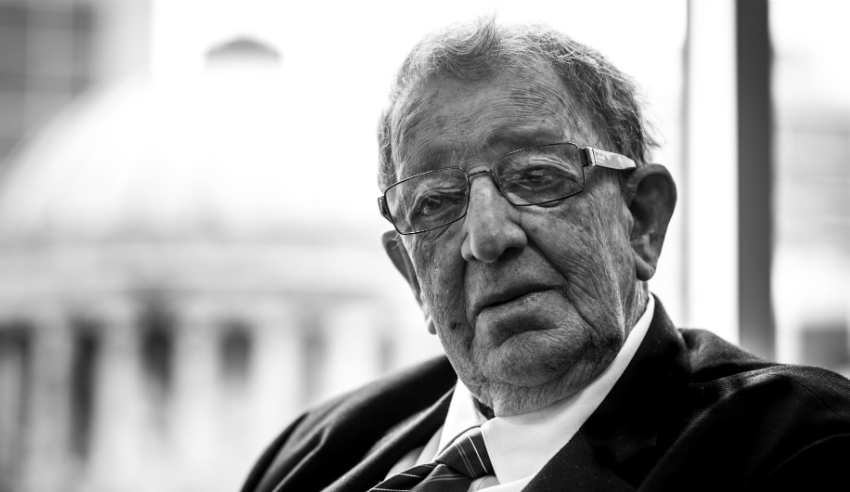 Dr Matt Collins QC has remembered one of the Victorian Bar’s longest practising members, Brian Brouke AC, as an inspiration to future generations.

“For Brian, being a barrister was a vocation and a passion. He was an inspiration to present and future generations.”

Mr Bourke practised as a barrister for more than 57 years and in 1998 was recognised as a Legend of the Bar in the first group of Victorian barristers to be named so.

Brian Bourke had retired from practice mid last year. Shortly afterwards, he launched chambers on Melbourne’s Londsdale Street, which was named in his honour.

“An outstanding criminal advocate and an advocate for social justice, Brian was the founder of the Australian chapter of Amnesty International and the DOXA youth foundation,” Dr Collins said.

“His generosity in pro bono representations was prodigious.”

Mr Bourke hosted Australia’s first Amnesty International in his barrister’s chambers. He read under James Gorman, who later was appointed QC and made a Victorian County Court judge.

During his long career, Mr Bourke represented a number of colourful characters. Among his clients, he counted underworld figure Mick Gatto, as well as Ronald Ryan – the last person in Australian to be hanged in 1967.

Mr Bourke refused to take silk over more than 57 years in practice because he said that he did not believe in the title. During his time at the bar he mentored 11 Readers.

“The Queen has quite enough Counsel; and I’m Irish,” Mr Bourke was quoted as saying in his Victorian Bar obituary.

“He will be greatly missed at the Victorian Bar and by the many more to whom he was dear,” Dr Collins said.

Brian Bourke passed away on Good Friday. He is survived by his wife and four daughters. 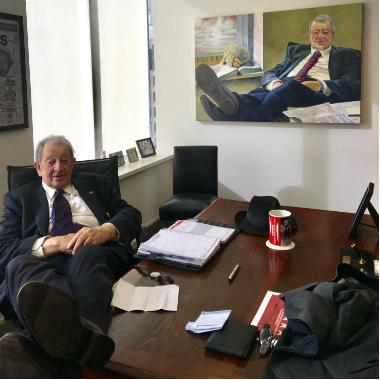