Technology should be a barrister’s best friend for networking 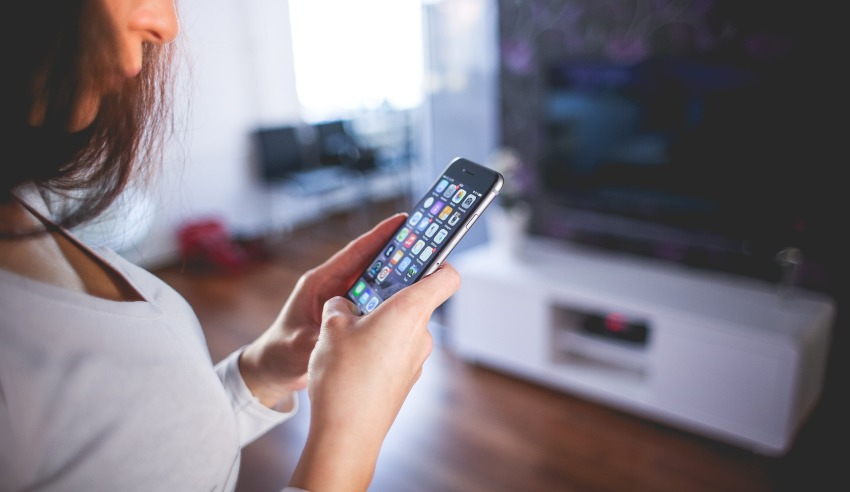 Technology is often perceived as a foe, but when it comes to effective networking, it should instead be an invaluable resource, according to a Melbourne-based lawyer and business owner.

How one chooses to go about it, and the methodology they employ, is what makes all the difference, she said.

“If barristers are unable to reach out in ways that appeal or are in sync with an intended recipient (such as a solicitor), then it renders the whole exercise wasteful,” she argued.

“Often, I hear senior barristers at the bar saying that the new, younger partners of firms no longer contact them or reach out to brief them anymore, and that the dynamics have changed in law firms. It begs the question: why?”

The answer really lies in the methodologies used to connect by barristers, she explained.

“If barristers want to remain fixed and rigid in their style of interaction and social presence without making any concessions or changes, it will inevitably result in briefs being dried up. That is not rocket science,” she said.

As such, barristers must adapt to market trends and changes by way of engaging in networking methods they may previously have been unfamiliar with, so as to ensure they can still be sought after on important legal work.

It is important to note, however, that there is no “one-size-fits-all” approach in the methods used for networking, Ms Arslan said, nor is there just one simple answer as to which method, or methods, one should adopt.

If asked to write a formula for barristers to adopt across the myriad avenues to use in building one’s profile, she mused, she would advise the same strategy that has worked for her over the course of her career: combining realism, genuineness, honesty, affability, charisma, agility, persistence, real care, reciprocity, patience and strategy will result in an open network and a healthy practice, she posited.

Further to this, she advised that barristers coming through the ranks “get into the right chamber so they are groomed properly by the right seniors, do not take and accept any and all briefs if it is not your area of expertise as your reputation may well be based on the last unsuccessful brief”.

“Interact with solicitors as that is your most important source of work, engage genuinely with people including clients with whom you represent [and], most importantly, try and move with the times – accept technology as a friend, not a foe!”

It is also possible, she noted, for barristers to utilise platforms such as Law Whiz that allows the incumbents in the legal profession and professionals to find each other instantly for the right job with the required expertise, at the right time in the right jurisdiction.

Utilising such platforms can be crucial for professionals who are skeptical of or fear networking, she said, further supporting the idea that technology is to be embraced, rather than dismissed, by those who want or need to build their profile at the bar and ultimately increase revenue.

Technology should be a barrister’s best friend for networking