New President of the NSW Court of Appeal announced 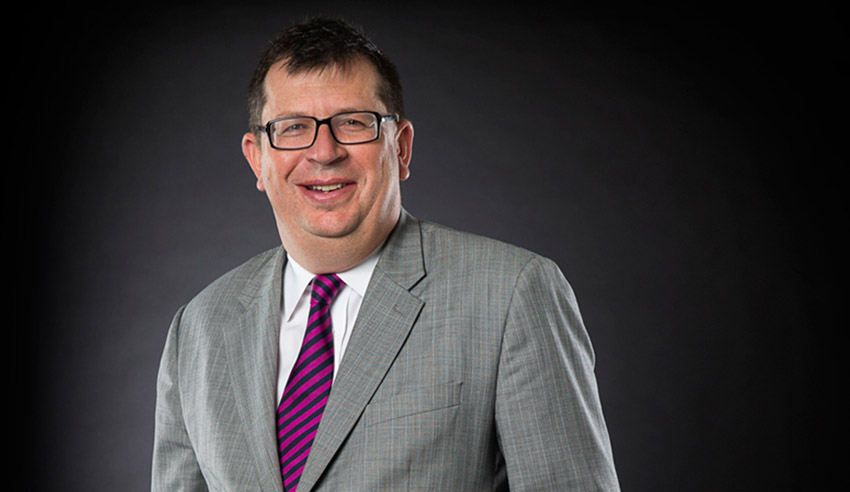 A Sydney barrister is set to assume the presidency of the NSW Court of Appeal in the state’s Supreme Court, replacing Governor-designate Justice Margaret Beazley AO QC.

Dr Andrew Bell SC was announced yesterday as the new President of the Court of Appeal. He will be sworn in as a Justice of the Supreme Court next Tuesday, 28 February 2019, when his appointment as President also begins.

He is also the senior vice president of the NSW Bar Association, a past chairman of a Professional Conduct Committee, was twice the chairman of Eleven Wentworth Chambers and, for the past decade, adjunct Professor of Law at Sydney University.

NSW Attorney-General Mark Speakman said Dr Bell is “one of Sydney’s leading barristers, with 24 years at the bar”.

“He has appeared in 30 High Court appeals, more than 80 appeals in the NSW and Western Australia Courts of Appeal, as well as appearances in the Full Court of the Federal Court,” Mr Speakman said.

“Among the many accolades won by Dr Bell during his stellar career are his dual University Medals at Sydney University, his Rhodes Scholarship in 1990, his first place in the postgraduate Bachelor of Civil Law at Oxford University and his doctorate from Oxford. He took silk in 2006.”

Mr Speakman paid tribute to Justice Beazley, who will become the 39th Governor of NSW in May of this year.

“She has been a trailblazer for female lawyers across the state as the first woman appointed to the bench of the Federal Court in 1993 and then to the Court of Appeal in 1996, where she continued to break records by becoming the first female President in 2013. She was the third woman to join the Supreme Court judiciary.”

“I thank Justice Beazley for her outstanding contributions to the judiciary and congratulate her on becoming the new Governor of NSW.”

New President of the NSW Court of Appeal announced