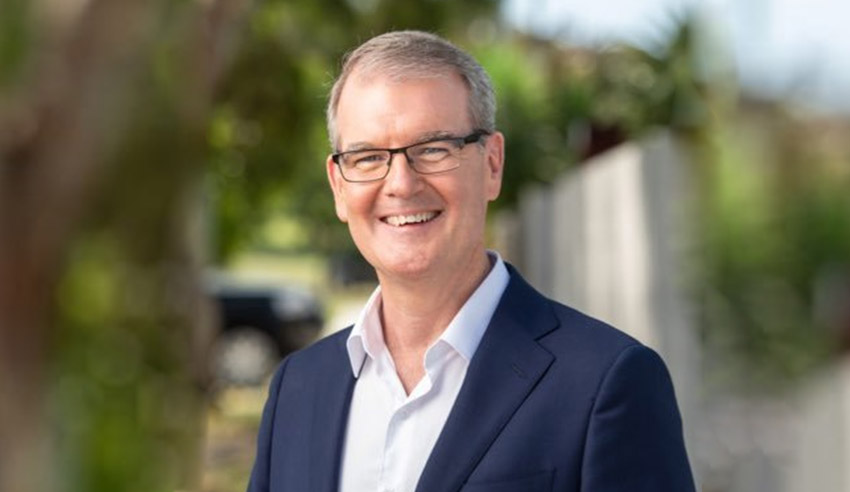 The president of the NSW Bar Association has responded to claims made by the state’s Opposition Leader about supposed breaches of public trust and the law in last week’s election debate.

Last Friday night, NSW Premier Gladys Berejiklian and Leader of the Opposition Michael Daley engaged in a televised debate on ABC, in anticipation of the state election in a few weeks’ time.

NSW Bar said that Mr Daley, in answering a question regarding investigations of corruption by ICAC, “mentioned that various people in public life, including the judiciary, breach public trust and the law”.

In a statement responding to the assertion from the Opposition Leader, NSW Bar president Tim Game SC advised that the Judicial Commission exists to deal with complaints regarding the conduct of judicial officers.

“Under the Judicial Officers Act 1986, complaints involving corruption must be referred for the consideration of the Independent Commission Against Corruption. Individual complaints can also be made direct to the ICAC regarding alleged corrupt conduct,” he explained.

“The NSW Bar Association is not aware of any complaints regarding allegations of corrupt conduct by judicial officers in NSW to either the Judicial Commission or the ICAC. Our judicial system is one of the utmost integrity and these were unfortunate comments in the course of the debate.”

NSW Bar recently laid out its pre-election policy statement for the major two parties in the state, in which it argued that whoever is in government after the March poll must ensure proper funding and resourcing of courts and tribunals, as well as show genuine commitment to reducing rates of Indigenous incarceration.