RCMPI public hearings back on today 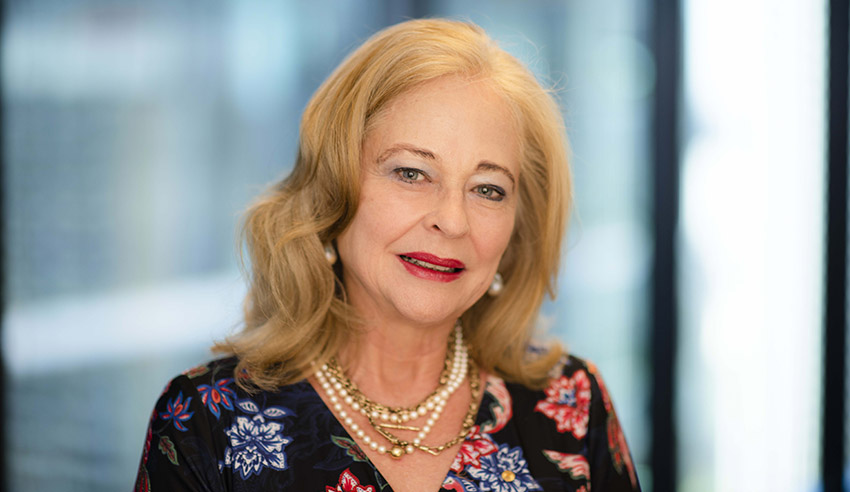 The Royal Commission into the Management of Police Informants resumes today, with former detective sergeant ‘Kruger’ of the Victoria Police returning to the witness box.

The commission’s second round of public hearings resumes today, continuing to hone in on Victoria Police's dealings with ‘Lawyer X’ Nicola Gobbo between 1999 to 2003.

“While the commission’s preference is to hold its hearings in public, it may be necessary to close parts of these hearings to protect the safety of certain witnesses and affected persons.

“... There is a 15-minute delay to live streaming to allow for redactions and pull backs.”

RCMPI public hearings back on today