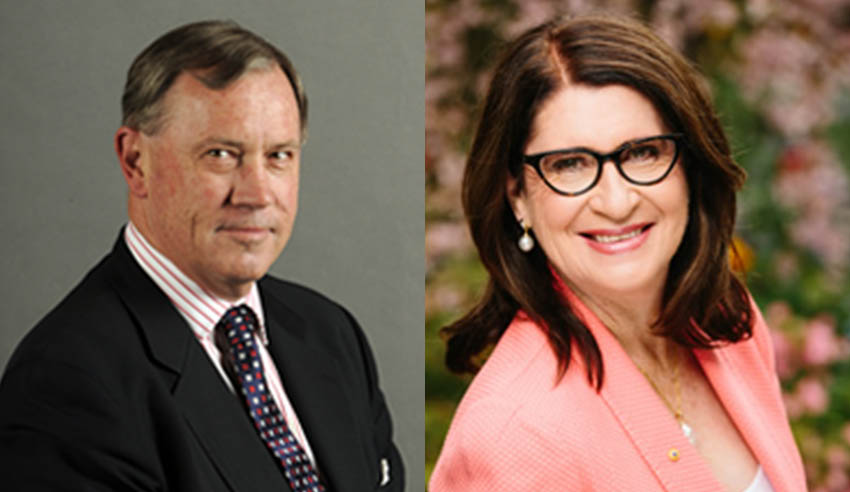 The Sydney hearing for the Royal Commission into Aged Care Quality and Safety is well underway, predominantly looking at the quality of residential aged care in Australia, and focusing on the experiences of people living with dementia in such facilities.

The five focal points for this Sydney public hearing will inquire into:

The commission, headed up by the Honourable Richard Tracey AM RFD QC and Ms Lynelle Briggs AO, has said there will be a focus on the key elements of quality dementia care, and has so far inquired into allegations of poor care and mistreatment by certain providers, with the case studies shedding light on particular issues “relevant to the quality and safety of care provided” to residents living with dementia.

So far, direct evidence has been provided by a number of aged care residents, and the families of affected residents, while several GPs, a clinical speech pathologist, a registered nurse, and a director of nursing at an aged care facility have also answered questions on the witness stand.

Previously, the commission expressed that it is “aware of significant public and professional concern about the use of physical restraints and overuse of psychotropic drugs (in particular antipsychotics and benzodiazepines) in residential aged care to manage behaviour of people living with dementia”, with clinical evidence about these practices coming up over the last few days.

The public hearing, which began on Monday, 6 May, has concluded for this week but will resume next Monday, 13 May and run through the whole of next week.

Over the last week, the commission has also released a number of background papers to support its work and provide extra information without necessarily presenting the direction or position of the royal commission, it’s noted.

The first background paper, released last week, provided insight into the changing demographics and dynamics of aged care, while the second sheds light on the nature, prevalence and care around dementia in Australia.

The third background paper released this month alone has looked specifically at the restrictive practices used in residential aged care in Australia.

The Commission has said that a number of experts are expected to give evidence when hearings resume next week, with the commissioner having previously approached the bodies and individuals from whom it said it is seeking evidence.

Lawyers Weekly has previously reported on calls for quality of life considerations arising out of the first public hearing, and the reaction of lawyers when the royal commission was first announced.