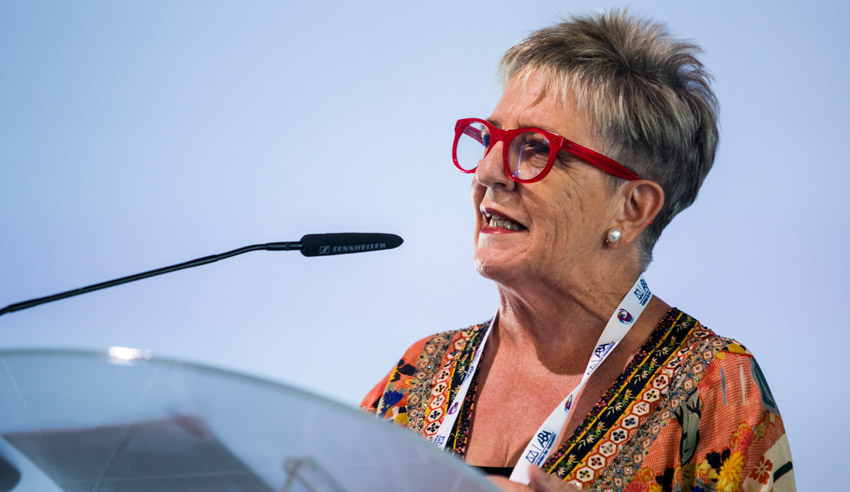 There are numerous mistakes that professionals before the bench can make, but there are also corresponding virtues to those mistakes, according to a Supreme Court judge.

In comments to the Australian Bar Association “Convergence” conference recently held in Singapore, Justice Judith Kelly of the Supreme Court of the Northern Territory outlined three basic failures that oral advocates make: failures to properly prepare, organise and have a defined purpose.

The “more specific sins of oral advocacy”, she explained, can “generally be traced back” to those three overarching failures. But, those sins all have corresponding virtues as well, she added.

The first of those specific sins is pride, her honour said.

“Counsel who make themselves the focus of the address, who use rhetorical tricks and flourishes, maybe talk in generalities instead of about the case, sometimes using inappropriately informal language or trying to be funny, invite suspicion and skepticism,” she said.

“And the corresponding virtue? Counsel who are businesslike and serious about what they’re doing, talk logically about the facts and the issues, inspire trust and confidence. Again, the basic sin is failure to think about the purpose of what the advocate is doing, which ought to be to persuade the decision maker to decide the case in the client’s favour. Not to persuade the decision maker what a fine fellow the advocate is.”

“I actually don’t know whether Atticus Finch was confident or not. I’m just like Gregory Peck. Even if he does leave his hat on the bar table. Particularly for young advocates, it can be hard to sound confident when you are shaking in your boots. Some people actually practise in front of the mirror. Whatever works,” she advised.

"But, basically, the more thorough and focused the preparation, obviously the more confident the advocate will actually be, and therefore sound.”

Thirdly, advocates must engage the audience by way of eye contact, her honour advised.

“Reading submissions from the page is a mortal sin. It’s unimpressive, it’s impolite, and in my experience particularly irksome to juries. It really pays an advocate to pay careful attention to the reaction she’s getting or he’s getting. If you see a judge beginning to make a note, it probably means that he thinks the point you just made or are just making is important,” she suggested.

“You don’t have to rush ahead onto your next point. Let him get it down. If you see a puzzled frown, you might want to slow down or expand a little on that point. It’s just remembering that you’re talking to another human being and attempting to communicate.”

Fourthly, Justice Kelly said advocates must better organise their notes and arguments, as listeners “can only take in and retain so much”.

A logically structured address, focusing on your main point or couple of points, is much more effective than one which exhausts and makes every available point, no matter how trivial or unconvincing.

Finally, her honour mused that an “interesting voice keeps the attention of the audience”, whether it be a judge or jury.

“Using variations in pitch, in volume and speed of delivery to enhance meaning and give emphasis can be effective, provided it does serve that purpose and isn’t just a rhetorical flourish, and so can use of strategic pauses to emphasise a point,” she said.

“I helped one very young advocate who is smart, generally very well prepared, businesslike, sticking to the point. She’s got all the virtues of an advocate, but she has an irritatingly monotonous voice, which after a while just starts to detract and distract the listener from her actual message.”

In closing her presentation, Justice Kelly made clear that, “deadly sins” aside, the oral advocates that appear before her are a testament to the professionalism of law.

“These observations have come across as a little negative because the topic of this session is the seven deadly sins of oral advocacy – so I wanted to end by saying that, while I have had some advocacy inflicted on me (some even committed in my presence) – by and large I have had the privilege and pleasure over the last 10 years to experience admirably competent, intelligent and skillful advocacy from counsel at the [NT] bar and from interstate.”

To read Part One of this story, click here.