Obligation to report on fellow practitioners would be ‘draconian’ 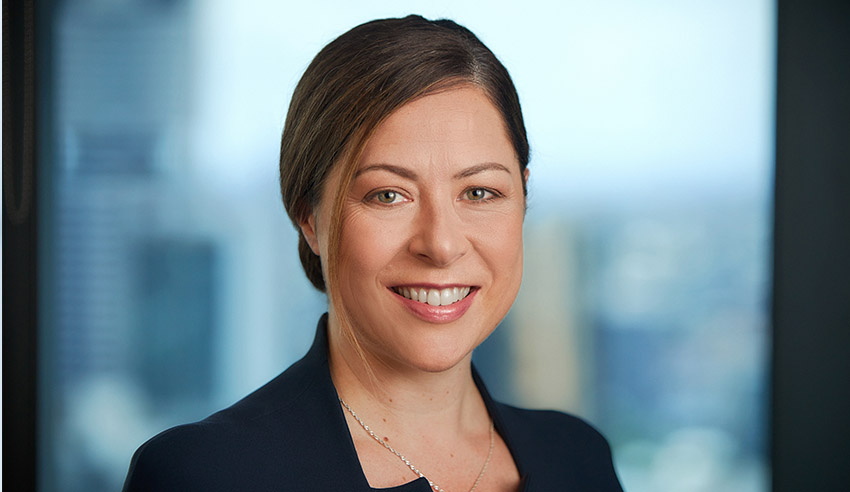 There are no express obligations to report misconduct of other legal professionals, and – despite consideration that it would assist in better enforcing ethical obligations – such duties to report would be burdensome, observes one barrister.

Queensland-based silk Cate Heyworth-Smith QC (pictured) has said it is not inevitable that obligations to report will be introduced in Australian jurisdictions and, in her view, such reporting obligations would be both burdensome and consequential for those at the bar, particularly juniors.

What is the issue, and why is it important?

In comments at the recent “Convergence” Conference, hosted by the Australian Bar Association in Singapore, she noted that rules for solicitors containing obligations to report were repealed in South Australia and Victoria a few years ago. Her home state of Queensland, she added, has no express obligation to report even serious misconduct.

“I am of the view that there is no implied obligation either; at the extremes, though, perhaps if the misconduct was so egregious, so full of moral or ethical turpitude, and the failure to report it was causatively associated with sufficiently serious consequences, then a keen regulator may call in aid of a prosecution for failing to report the conduct I am unaware of any prosecuted complaints by regulators against lawyers for failing to report unlawful conduct on the basis that it breached one or more of those overarching principles (as opposed to specific provisions),” she said.

“Similar to Queensland, barristers in other states (even in the states where there is a fused [or nominally fused] profession) are not subject to obligations to report misconduct of other barristers, even serious misconduct.”

Ms Heyworth-Smith observed that the Australian Law Reform Commission has considered that “imposing mandatory obligations on lawyers to report the misconduct of other lawyers would assist in the better enforcement of legal ethical obligations”.

“Some of us would hold to the proposition that, ‘the standard we walk past is the standard we accept’. Others might say, instead, ‘We are not our brother’s keeper’. Or perhaps ‘Not my zoo, not my monkeys’,” she said.

“We barristers take pride in an elevated righteousness: we trade on it, we spruik it and it gives us the justification for some of the more unseemly [sic] things that we do (and must do) as counsel. We also largely self-regulate.”

In those circumstances, why not impose on us an obligation to report misconduct when we become aware of it having been perpetrated by others, she posed. In answer to her own question, she said it could be “draconian” and impose “a significant burden, particularly on more junior members of the bar”.

Why would it be draconian to have mandatory reporting obligations?

Speaking to Lawyers Weekly post-conference, Ms Heyworth-Smith said it would be no small thing to have to report the misconduct of another barrister.

“To be compelled to do so carries with it the burden of ensuring that the barrister has perceived the circumstances correctly and is justified in making the complaint. The extent to which a mandatory reporting regime would affect barristers would depend on the breadth of the definition of ‘misconduct’,” she espoused.

“If it included matters such as harassment, for instance, it would impose on the victim an obligation to report the conduct to the regulator. If the conduct subsequently came to light without having been reported, the victim may well then be the subject of disciplinary action for failing to report events that may well have been deeply personal, distressing and embarrassing.”

There is also the potential problem, she continued, of “strategic” or “retaliatory’”reporting, as well as the overuse of reporting to secure a tactical advantage in a matter, or even the making of reports in error.

This could lead, she surmised, to “an overzealous approach to the regime in order to ensure that there can be no allegation of misconduct for failing to report.”

"Cases would start to become ‘about the barrister’ instead of being ‘about the case’, having the potential to delay litigation and obscure the real issues. Importantly, there would be an erosion of the collegiality of the bar – an essential component of practice – in favour of suspicion and distrust.”

Striking a balance with community expectations

When asked how the absence of reporting obligations is or should be weighed against whatever expectations members of the community may have for legal professionals, particularly barristers, Ms Heyworth-Smith pointed to the educational and professional hurdles one must get over in order to earn the right to practice law in such forums.

“A lawyer aspiring to practice as a barrister must first study for and pass a rigorous examination in ethics and professional conduct (with limits on how many times it can be attempted by a failing candidate), undertake and pass the Bar Practice Course which includes a demanding unit in ethics, demonstrate that they are a fit and proper person to hold a practicing certificate as a barrister and, once they are at the bar, they must engage in continuing compulsory professional development in a number of areas, including ethics,” she explained.

“The high ethical standards of the bar are reflected in the relatively low level of substantive complaints against barristers and even lower level of instances of disciplinary action being taken by the regulator.”

Obligation to report on fellow practitioners would be ‘draconian’