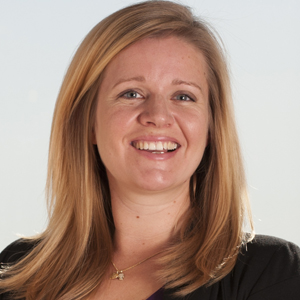 The Asia-Pacific partner promotions were made across the firm's corporate, finance and projects, litigation and regulatory and intellectual property and technology practice groups.

In Melbourne, Bruce Linke was promoted to partner in the finance and projects team, Richard Edwards joined the Perth litigation and regulatory group as a partner and Simone Mitchell (pictured) became a partner in the IPT practice in DLA’s Sydney office.

In the Sydney litigation and regulatory team, Janet Abboud, Jasmine Price and Nikki Scoble were promoted to special counsel, while James McIntyre joined the same practice group as a special counsel in Brisbane and Bryan Wee did so in Melbourne.

Mark Worsman was promoted to special counsel in the Sydney IPT practice group.