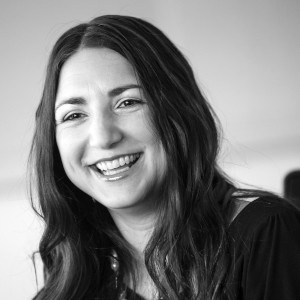 The poaching of a partner from a small South Australian firm caps what has been a hectic few months of partner comings and goings for Sparke Helmore.

Stavridis was appointed a partner at DW legacy firm Fox Tucker in 2012.

She is a consultant with Sparkes’ Adelaide office.

“Helen is a highly respected insurance practitioner in the South Australian market and we are thrilled that she has joined the firm,” said Michael Dwyer, who heads Sparkes statutory class and general liability team in Adelaide.

In addition to Stavridis, Sparkes has made a number of senior lateral hires in the second half of this year.

In late October, global insurance firm Clyde & Co announced that it was launching a Brisbane office on the back of taking three partners from Sparkes. 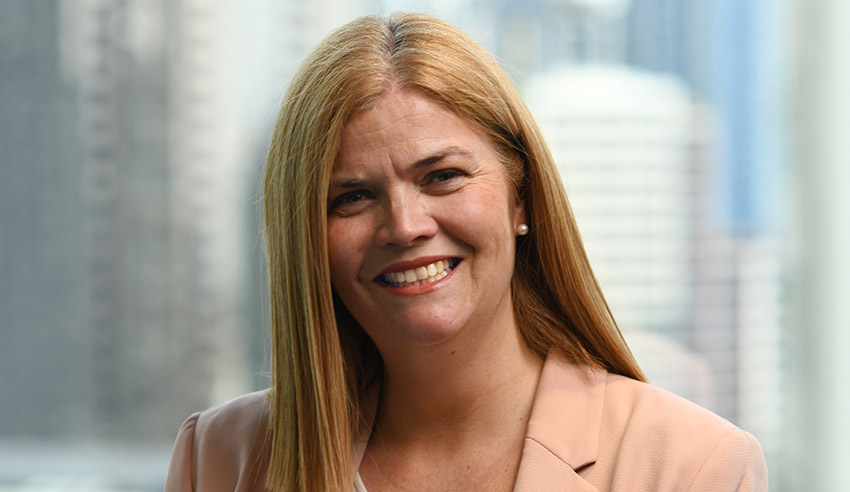 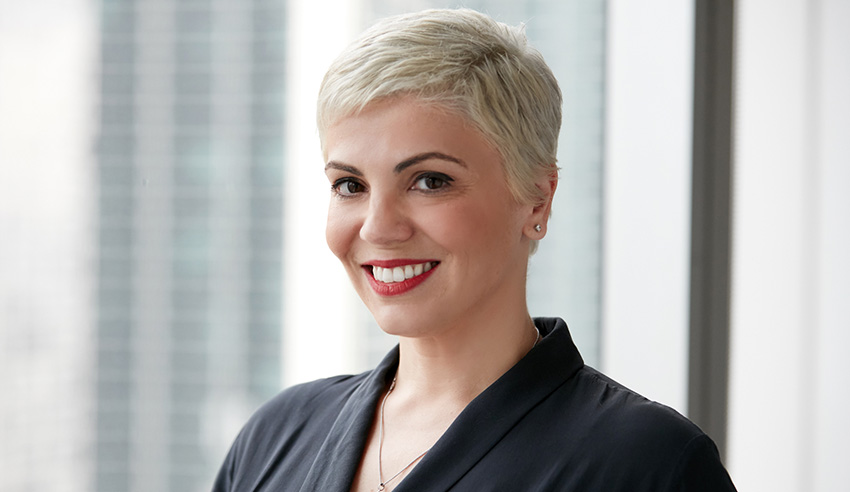