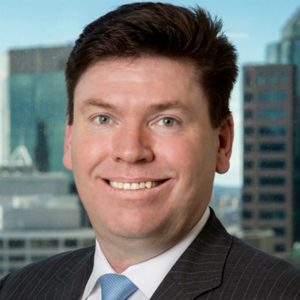 An ASX-listed company is expanding its international presence with the acquisition of two separate sports tech companies plus a $100 million capital raising.

Deal: Catapult Group International has acquired a US and Irish company in addition to an AU$100 million capital raising.

Australian company Catapult has simultaneously executed a $100 million capital raising and the acquisitions of two companies: XOS Technologies for $80.1 million and PlayerTek for $4.9 million.

Catapult works in sports analytics technology and is involved in the development of a wearable athlete tracking platform used by a number of professional sporting teams around the world.

According to a statement released by the ASX-listed company, Catapult’s recent growth aims to improve a foothold in the US market, where many elite professional and amateur sports customers are based.

XOS Technologies is a Boston-based company offering video analytics software solutions to sporting teams in the US.

Irish company PlayerTek is the creator of a GPS tracking device marketed to amateur footballers and 'prosumers'.

DLA’s Mr Ryan (pictured) said the firm was “delighted to have advised Catapult on the highly strategic and complementary acquisition of both XOS and PlayerTek”.

“This is a very exciting time for Catapult as they accelerate their expansion in the US market, and fulfil their vision to be the global standard for monitoring athletic performance at all levels and across all sports,” Mr Ryan said.