Norton Rose Fulbright has recruited new partners in its Melbourne and Perth offices.

Ms Ford is a specialist in project and construction disputes. She was previously a special counsel at MinterEllison.

She has over 20 years’ experience in litigation, with a strong history of managing construction, oil and gas and general commercial disputes, according to a statement from NRF.

Ms Ford was also a senior legal counsel at NewLaw firm AdventBalance (now LOD – Lawyers on Demand) and has held senior legal and dispute management roles at an international oil and gas producer and a global energy company.

“She will be a strong addition to our successful national construction and engineering and broader infrastructure and energy teams, which are growing in response to a continuing rise in client demand and lateral hires.”

Ms Ford said she was excited to work with the NRF team.

“It is exciting to be joining a global law firm that has such a well-respected national construction and engineering team and a depth of expertise across the world in major energy and infrastructure projects,” she said.

“My clients will benefit from the increased support I will be able to offer them across our domestic and regional legal teams.”

The firm also announced recently that Natasha Toholka has joined its partnership in Melbourne.

She was previously a partner at Hall & Wilcox and led the firm’s diversity and inclusion committee.

Ms Toholka will commence at NRF on 26 February.

Her expertise covers all aspects of banking and finance litigation, security enforcement, insolvency (reconstructions, workouts and formal appointments), general commercial disputes, disciplinary proceedings, and regulatory investigations, according to a statement from the firm.

Mr Spanner said Ms Toholka would be a welcome addition to the restructuring and insolvency team.

“A major attraction for our 1 December combination with leading Australian firm Henry Davis York was its significant and well-respected banking and finance, and restructuring and insolvency teams,” he said.

A core group of HDY’s restructuring and insolvency partners left the firm prior to the merger.

“The addition of a partner of Natasha’s calibre will further our investment in these areas, as well as our overall offering to domestic and international financial institutions,” Mr Spanner said.

“Natasha brings to our large national teams an impressive track record spanning all aspects of disputes and regulatory matters and deep industry connections with financiers and insolvency practitioners.”

“Each year, financial regulators around the world are aligning in their approach to major investigations and dispute resolution,” she said.

“Joining Norton Rose Fulbright and one of the strongest restructuring and insolvency teams in Australia, with the backing of a large global team of disputes, regulatory and investigation experts, will greatly benefit my clients.” 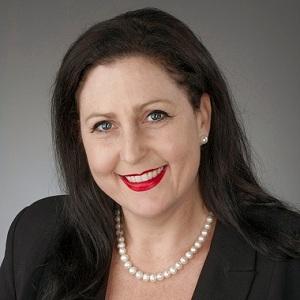 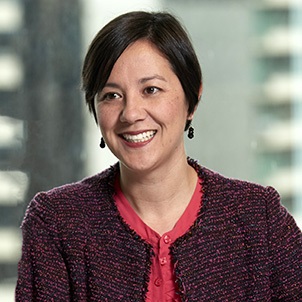