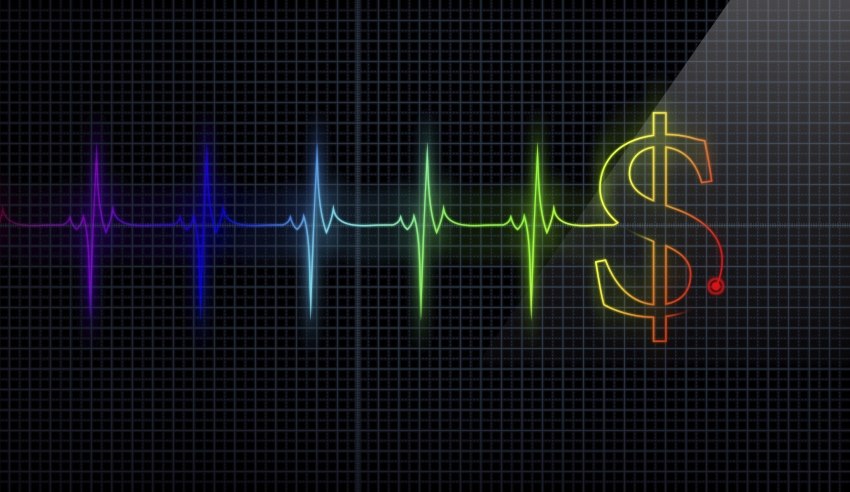 Deal: ESR is being advised on a cash takeover offer recently opened for acceptance by Propertylink security holders, following entry into a bid implementation agreement by ESR and Propertylink in mid-November. At the time of making the takeover offer, Corrs noted, ESR held a 19.89 per cent stake in Propertylink, which it acquired as part of a series of market raids in 2017.

The deal team was assisted from a real estate perspective by partner Andrew Leadston and his team. Corrs also advised on the finance aspects of the transaction, drawing on the expertise of partner Simon Reid and senior associate James McNaught.

Deal significance: ESR’s takeover bid for Propertylink is part of ESR’s focus on value creation which involves expanding its operations in Australia and identifying accretive acquisition targets for ESR, both as an owner of property and a fund, asset and property manager, Corrs said.

Commenting on the matter, Ms Mak said: “We are pleased to be advising ESR on this highly strategic and complex takeover offer which was made following Propertylink’s announcement of a proposal to acquire Centuria Industrial REIT in September, as a result of which Propertylink has now confirmed that it does not intend to proceed with an offer to acquire Centuria.”

“We are excited to be acting on another transaction with ESR, following our role earlier this year advising ESR on its acquisition of property development and construction company, Commercial & Industrial Property Pty Ltd,” added Mr Foreman.