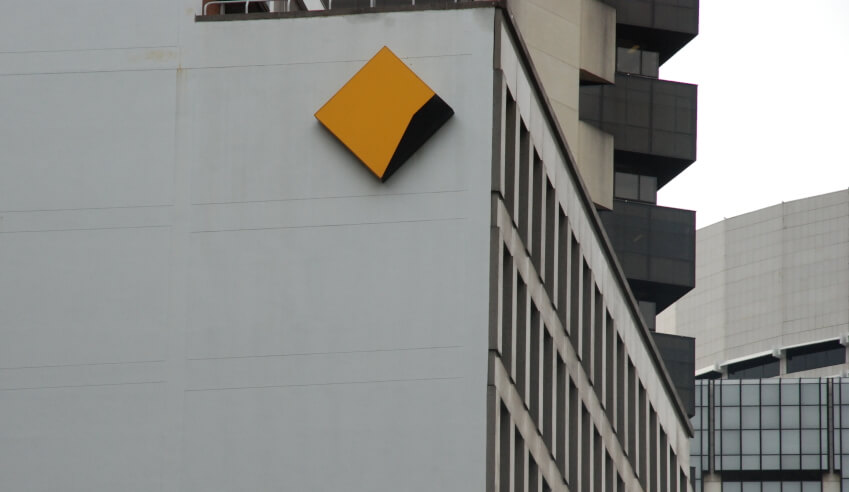 Deal: CBA has been advised on its successful consortium bid to acquire PEXA.

Specialist competition and regulatory advice was provided by partner Liza Carver, with consultant Tony Coburn and solicitor Rebecca Prior.

CBA has been a PEXA shareholder since the company was formed in 2011.

According to a HSF statement, the bank’s continued support of PEXA aligns with CBA’s focus on core banking businesses to create a simpler, better bank for its customers.

“The deal was complicated by the robust dual track sale process conducted by PEXA, which saw private acquisition bids compete against the mooted IPO to the very last moment,” he explained.

“The transaction demonstrates the growing strength of e-conveyancing in Australia, and the participation of two existing shareholders in the successful consortium highlights the faith of key industry participants in PEXA’s business model and its future growth as the market leading platform in this sector,” Mr Damian said.