Australia’s whistleblower protections are not working 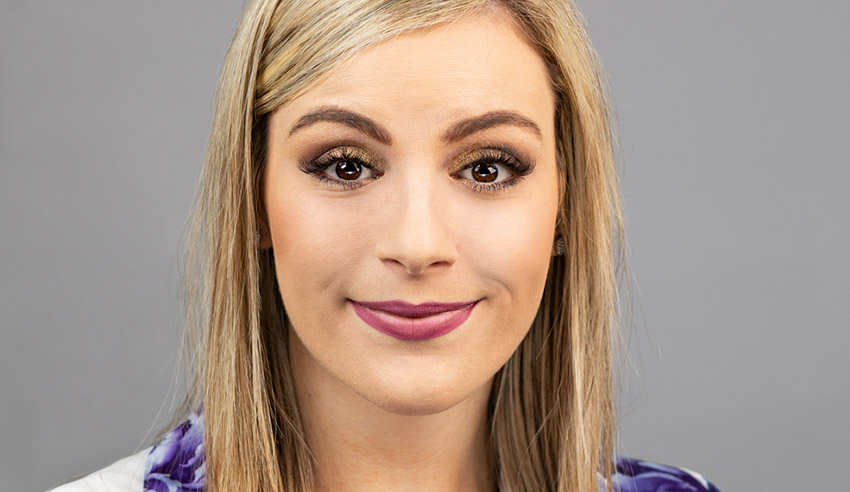 For some time, whistleblower protection in Australia in the private sector has fallen far short of achieving protection for employees, with legislation not striking the right balance, argues one lawyer.

When asked by Lawyers Weekly if Australia’s whistleblower protections for private sector employees are working, McDonald Murholme lawyer Talitha Maugueret said that the simple answer is “no”.

“Public sector employees are covered by Public Interest Disclosure Act 2013, which is far more comprehensive than the coverage afforded to those in the private sector. For some time, whistleblower protection in Australia in the private sector has fallen far short of achieving protection for employees (or other individuals such as contractors) who report misconduct or fraud by companies,” she said.

“This has prompted legislative reform which has resulted in the recent introduction of the Treasury Laws Amendment (Enhancing Whistleblower Protections) Act 2019 (TLA Act) which commenced on 1 July 2019. [Under] the recent introduction of the TLA Act, which makes key changes to the Corporations Act 2001 and Taxation Administration Act 1953, it is unclear whether the blatant shortcomings of previous whistleblower protections under the Corporations Act will in practise be addressed.”

Notwithstanding that concern, Ms Maugueret said, the TLA Act is “promising, as it addresses several key concerns” in relation to previous legislated protections, including the removal of the “good faith” test to a requirement that the whistleblower has objectively reasonable grounds to suspect wrongdoing, anonymous disclosures; and an increase of penalties for individuals and corporations for revealing a whistleblower’s identity without consent or threatening detriment.

The comments come in the wake of Monday’s newspaper blackout, in which papers owned by News Corp and Nine used their front pages to protect national security laws that allegedly impinge upon journalistic freedom.

In the context of those laws, it may be fair to deduce that whistleblower protections are headed in the wrong direction, Ms Maugueret ceded.

“While reform to ensure better protection for whistleblowers is essential in disclosing misconduct by companies, the TLA Act isn’t necessarily the right approach. Instead, one act which predominantly addresses disclosures by whistleblowers, protection around disclosures and consequences for entities for reprisal against whistleblowers, is far better suited,” she posited.

If we are to achieve “robust” whistleblower legislation, she argued, there are two “crucial components” that must be adhered to.

“There are many difficulties with whistleblowing as it can provoke feelings of betrayal on the part of employers which can in some instances translate into accusations about truthfulness and true motives of whistleblowers, who in turn, can often be subject to, among other things, disciplinary action or even dismissal. Employees will be more inclined to report misconduct if there is appropriate protection for doing so and that the complained conduct will be addressed by appropriate bodies.”

A single Commonwealth Act that deals solely with whistleblowers, Ms Maugueret surmised, will ensure protection for both private and public sector employees or contractors.

“One proposed change is a financial reward for whistleblowers. This approach has been adopted in the United States where in some cases whistleblowers can be paid a proportion of fines imposed on companies as a result of their disclosures. This reform could result in an increase in disclosures ensuring transparent operations by companies.”

Australia’s whistleblower protections are not working