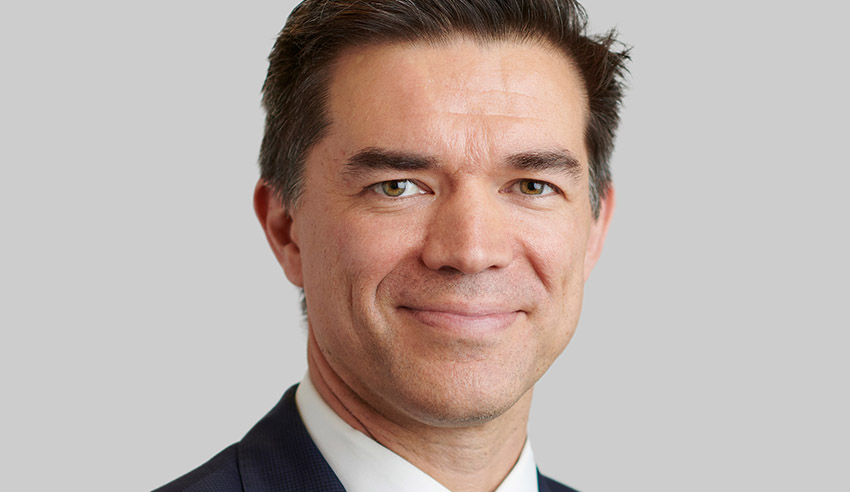 Allens has advised Wesfarmers on an ESG-incentivised $400 million loan.

Deal significance: CommBank and Wesfarmers have signed an agreement to upgrade the conglomerate’s existing debt facility to a $400 million loan which is tied to sustainability goals like enhanced Indigenous employment and carbon emission reduction.

According to CBA, it is the first such loan in Australia to be linked to achieving better social outcomes and the largest from a single lender.

“We were delighted to continue our strong relationship with Wesfarmers and advise on a deal that sets a new benchmark for Australia’s burgeoning sustainable finance market,” Mr Aldus said.

“The rewards from lenders for sound corporate ESG policies [make] this form of debt financing very attractive and we expect demand for such products to continue to increase.”

The debt facility is linked to Wesfarmers’ progress on two internal environmental and social governance (ESG) targets – to reduce carbon emissions in its chemical operations and ambitious targets for Indigenous employment.

Mr Farnsworth added that the loan was one of the first of its kind in Australia.

“The introduction of the social capital component is a novel feature which goes beyond the traditional environmental outcomes which are a staple of such loans.”

The deal adds to Allens’ expertise in navigating the new and growing market for green and sustainable financing products, including Sydney Airport’s $1.4 billion sustainability-linked loan.