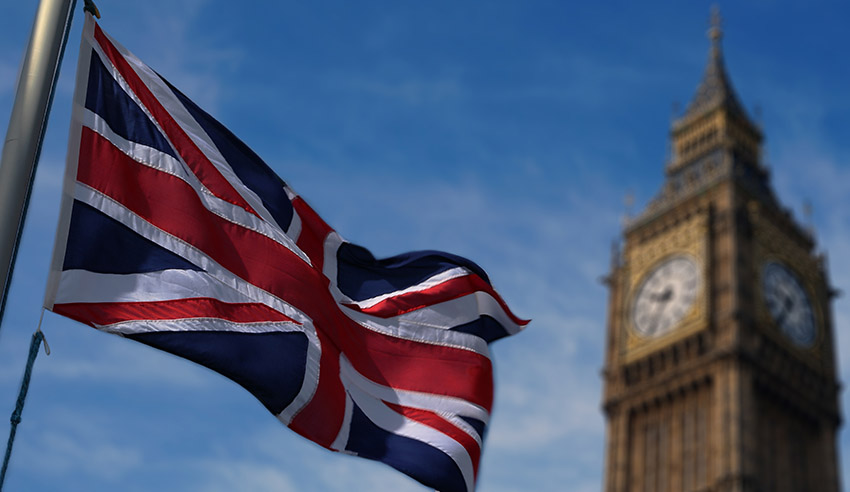 A UK study has found partners from a lower socio-economic background, who are culturally diverse or are female took far longer to advance to senior positions.

During a five-year period covered by a UK study, lawyers that come from lower socio-economic and other minority backgrounds progressed much less quickly than peers from dominant groups, often straying two years behind firm advancements.

Although talented solicitors from these backgrounds have excelled, many reported that they spent excessive energy in assimilating to the dominant culture that often excludes those without deep-rooted networks or with particular social and cultural experiences.

Building on this, many senior associates and partners from the backgrounds reported “imposter syndrome” and a feeling that, despite their best efforts to assimilate to firm’s more dominant and leading groups, they feel they are still outside the primary culture.

“Partners at leading law firms help shape the fabric of our society. They make choices that affect justice, equality and representation and often have large financial stakes in organisations that are critical to our legal system,” the research group wrote.

“We found through this study of partners at a group of leading law firms [that] partners are deeply lacking in diversity, and most acutely by socio-economic backgrounds.”

The study by UK research company Bridge Group found that many of the top law firms continue to exclude minority groups from progression. While fault for this issue may lie with the early talent pipeline, the research group cautioned the law firms from shifting the blame entirely onto its internship and graduate intake.

Bridge Group chief executive Nik Miller said while there is a lot of commitment by top-tiered firms to make a change, “progress has been far too slow for too long”.

“Well-meaning initiatives to support minority groups can make a difference,” he added. “But we need to challenge the majority group to ensure that, as they finish their careers in the next decade, they can feel proud of the legal system that they have passed on.”

In anonymous responses, one managing partner from an above firm said that the legal profession has been talking about making a change for “years”, adding: “We want real change. Especially now, with everything going on. Let’s get something done.”