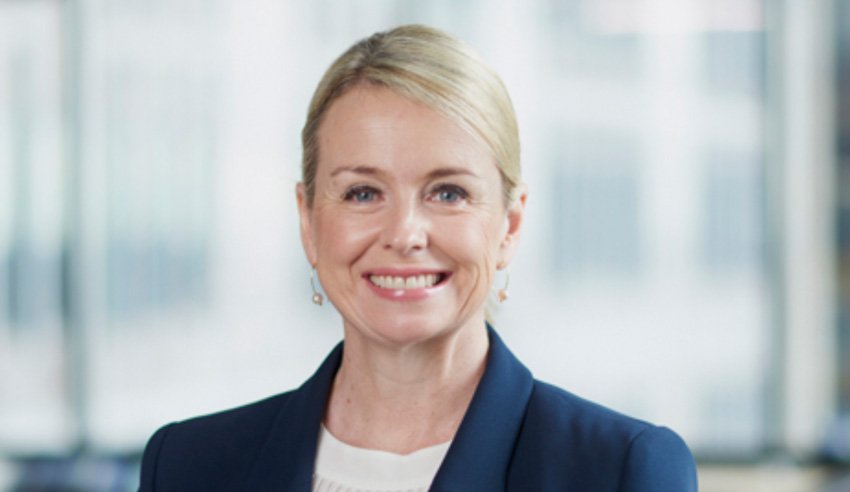 MinterEllison has officially confirmed who will hold the reins following the departure of Annette Kimmitt earlier this year.

Virginia Briggs has been named the new chief executive and managing partner of MinterEllison after receiving “far-reaching support from the partners as part of a formal voting process”. Her appointment comes into effect from 1 July.

Ms Briggs brings over 30 years’ experience to the role. During her time at Minters she has held vast executive leadership positions including head of the firm’s infrastructure, construction and property practice. She has also served on the partnership board and been a member of Minters’ executive leadership team since 2017.

“I’m delighted to announce that Virginia Briggs has been appointed by the partnership as our CEO and managing partner,” said MinterEllison chair David O'Brien.

“She is recognised within the firm as a leader of integrity grounded in a respect for the law, with commercial acumen, and possessing a strong sense of social responsibility.

“She has deep knowledge and understanding of MinterEllison, and legal and professional services, and has a successful track record in practice leadership, growing businesses and developing people.”

Commenting on her new role, Ms Briggs said: “I am humbled and privileged to be appointed chief executive officer and managing partner of MinterEllison.

“My goal as CEO is to see the firm as the market-leading brand in our chosen markets and industries, and to be known by clients, and broader communities for consistently delivering our best work while redefining the boundaries of legal practice.

“We will continue to strive to be the leading law and consulting firm in all areas of our practice.”

Ms Briggs’ appointment comes following former CEO and managing partner Annette Kimmitt’s departure from the firm earlier this year after an email, understood to contain details of Ms Kimmitt’s disappointment over the firm taking on Christian Porter as a client, was leaked.