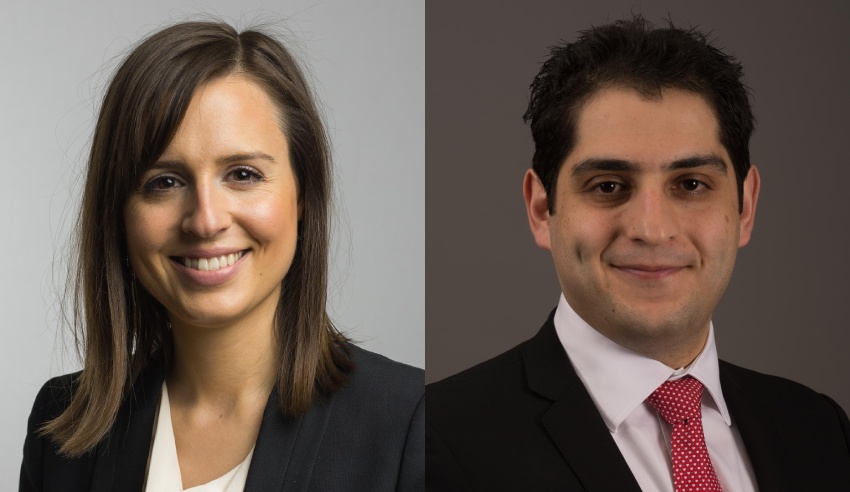 After experiencing a massive rebound at the tail end of the last financial year, M&A activity in Australia will only continue to boom, according to new research from HSF.

Following the pandemic, Australian public M&A activity rebounded strongly in 2021 so far – and according to new research from global law firm Herbert Smith Freehills, it is showing no signs of slowing down in 2022.

The thirteenth edition of the firm’s annual Australian Public M&A Report examines the $44.4 billion worth of control transactions involving Australian targets listed on the ASX conducted by way of a takeover bid or scheme of arrangement in the 2021 financial year.

It revealed that the total deal value of M&A was significantly higher than levels in FY20, which totalled $13.4 billion – and higher than the five-year average of $31.4 billion.

HSF partner and co-author of the report, Nicole Pedler, said that “favourable conditions” were largely to blame for the boom.

“In FY21, we witnessed an M&A boom, owing largely to a highly deal-friendly environment driven by a vast amount of capital overdue for deployment, historically low interest rates and expansionary government fiscal policies,” she said.

“When combined with the sense of urgency for making the most of the moment following the surprises of early 2020, the attractiveness of pursuing inorganic growth in the current environment, and the limited availability of privileged and strategic assets, investors had very strong incentives to pursue acquisitions in FY21.

“With these favourable conditions still in play, and boardroom confidence growing as the pandemic recedes, we are set to see another record year of public M&A activity.”

Furthermore, the report also showed that the number and value of mega deals (deals valued at $1bn or higher) in FY21 was significantly above FY20 levels and the previous five-year average. There were seven mega deals announced in 2021, the largest being Coca-Cola European Partners’ $9.8b acquisition of Coca-Cola Amatil Limited, which accounted for a whopping 22 per cent of the total deal value for the year.

Overall deal success rates were also higher in FY21 than in previous years, rising from 63 per cent in FY20 to 77 per cent; likely encouraged by the fact that 72 per cent of all deals were launched with target board support.

“Two of the largest deals in Australian M&A history are already setting the scene for FY22, with the cash $23.64 billion proposed takeover of Sydney Airport by a consortium of infrastructure investors led by the Sydney Aviation Alliance announced just days into the new financial year, and Square’s proposed scrip acquisition of Afterpay valued at $39 billion less than a month later,” Ms Pedler added.

This report follows similar research from Norton Rose Fulbright, whose Australian Public M&A deal trends report found that M&A deals in Australia remained consistently strong through the pandemic in 2020. Seventy-seven per cent of deals succeeded compared to a 79 per cent success rate in 2019.

In addition, the recently released Unmasking financial services’ IT costs in M&A - Insight report by multinational firm MinterEllison warned about technology presenting a variety of hidden costs in M&A deals.

Environmental, social and governance (ESG) considerations are also proving a catalyst for major acquisitions, divestitures and restructures, according to the report.

HSF partner and co-author of the report, Kam Jamshidi, said that activity in the form of ESG demergers was a clear trend – including the Woolworths Group Limited’s demerger of its drinks and hospitality business and of AGL Energy’s demerger into two separate listed entities.

“ESG as an M&A driver is just getting started. In particular, we predict market players to continue to position themselves for the next phase of the energy transition. We see this as a multi-industry theme that will play out in many different phases over many years.

“We expect to see companies that are operating in industries trading in products or services that are subject to ESG related focus, look to get big or get out. We also expect to see more companies divest non-core assets and eventually expect some bidders making opportunistic acquisitions of unpopular assets,” he said.

“A multitude of M&A drivers are firing, and it’s clear that FY22 is going to be a busy year for dealmakers. Boardroom confidence is palpable, and bidders are boldly placing their bets on assumed post-COVID scenarios by pursuing landscape-changing deals. That same boardroom confidence is shared by targets, whose conviction on fundamental value looks to have strengthened.”