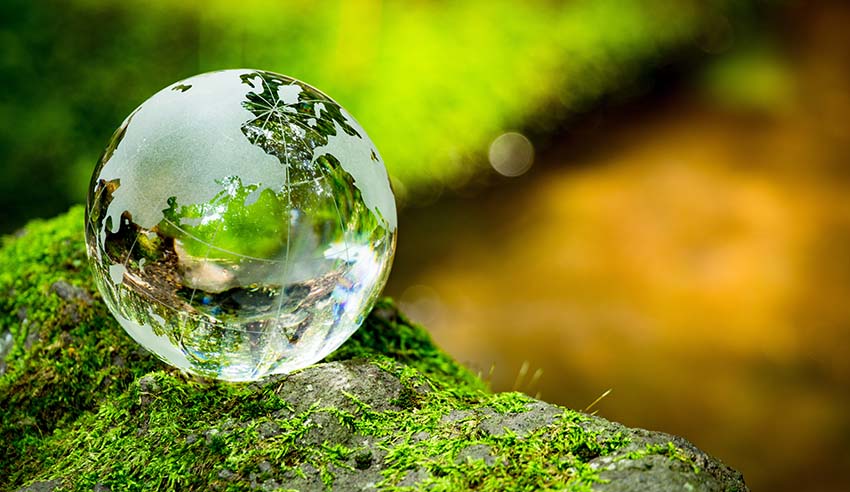 New research from Momentum Intelligence has revealed that those in the legal profession rank climate change as a higher priority than other industries when deciding who to vote for.

Overall, climate change and the environment were revealed as the most important issue for those in the legal profession, with 62 per cent of respondents placing it of high importance when evaluating their voting preferences.

In conversation with Lawyers Weekly, Elaine Johnson, director of legal strategy at the Environmental Defenders Office, said that the impacts of climate change are currently being felt across the country.

“With recent extreme events such as extended drought, catastrophic bushfires and flooding, heatwaves, coral bleaching and the spread of disease, it’s impossible to ignore the fact that climate change is here and affects every part of our lives. That includes the legal profession. Lawyers are not only personally affected by climate impacts, but professionally as well,” she said.

“As the climate crisis affects all aspects of society – environmental, social and economic, lawyers are increasingly finding that these issues are now relevant to their own work. Whether we work in torts, corporate and commercial law, banking, insurance, crime, human rights, administrative, or environment and planning law, the climate crisis is becoming relevant to our work. Many in the legal profession are realising that in order to practice, there is a need to understand climate change issues – the causes, effects, and the environment, social, economic and financial impacts.”

As previously reported by Lawyers Weekly, of the more than 3,000 professionals surveyed, nearly three in five (58 per cent) are planning to vote for a return Coalition government, compared to one in three (34 per cent).

Across both Labor and Liberal voters, the economy was the most commonly cited consideration, followed by climate change and environment, taxation, small business interests, and defence and national security.

“Climate change is a major threat to Australia’s financial stability and poses substantial systemic economic risks. The world is currently on track to exceed a temperature increase of 2 degrees of warming. A recent report from the United Nations Intergovernmental Panel on Climate Change (IPCC) projected that a 2-degree increase in temperature would cause a loss of 0.6 per cent of GDP. For Australia that means a loss of around $115 billion in earnings over the next decade and $350 billion over the next 20 years,” she said.

“Climate change is a phenomenon that is already impacting every Australian. As lawyers, it impacts the type of work we do, our clients, our friends and our family. Just this week alone, climate change-fuelled floods have left communities stranded and homeless. Those same floods have caused loss of life, physical damage and widespread disruption to supply chains and business operations.

“Each of these impacts has an operational and financial cost to the businesses that lawyers advise and comes with its own set of legal implications. As lawyers, we have the privilege of understanding the legal and political system, and we are uniquely placed to contribute to the advancement of climate justice and the protection of human rights in this space.”

The legal profession in particular, according to Ms Johnson, has had to become increasingly familiar with these impacts, as well as with climate science – and how climate change affects a range of different clients.

“The profession, however, has the ability to be part of the solution. Not only by representing those seeking to hold back the worst impacts of climate change, but also by giving honest and frank advice to businesses and corporations about the reality of the climate crisis and the global energy transition now underway.

“Traditional ways of thinking about the law, the economy, and business no longer apply, as the world around us changes in every way, and all lawyers need to understand how that affects their practice,” she said.

“Because of the pervasive and existential nature of climate risks, environmental concerns should be at the top of the priority list for all professions. We can no longer separate environmental issues from the future of our chosen professions.”