Why are lawyers backing Albo? 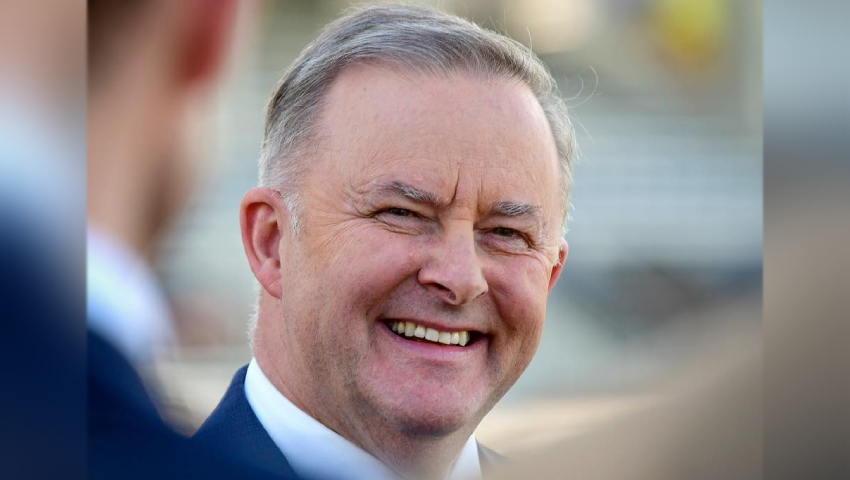 New research conducted by Momentum Intelligence, unveiled earlier this week, shows that – by a comprehensive margin – Australian legal professionals intend to support Labor at the looming federal election. Here, we dive into why that may be the case.

Earlier this week, Lawyers Weekly reported that law is the only professional services sector out of the aforementioned seven surveyed by Momentum Intelligence that is trending towards the ALP and Anthony Albanese.

That means that, by nearly a 2:1 margin, Australian legal professionals may be voting for a change of government at the looming federal election.

Moreover, 58 per cent of lawyers said Albanese is their preferred Prime Minister, with just 28 per cent saying Scott Morrison. This contrasted starkly with the 51 per cent of the combined seven sectors siding with Morrison over 30 per cent backing Albanese.

Reasons for intention to vote Labor

As reported earlier this week, when asked to list all of the election issues they deem to be “most important”, climate change and the environment was the most-commonly identified issue (by 62 per cent of lawyers).

This was followed by the economy (61 per cent), establishment of a federal ICAC (46 per cent), housing affordability (45 per cent), federal management of the COVID-19 pandemic and humanitarian concerns (both 38 per cent).

The extent to which Australian legal professionals considered other issues “most important” or not, as per the options offered in the survey, were as follows: taxation (34 per cent), energy and resources (32 per cent), sexual harassment and related misconduct (29 per cent), defence and national security (29 per cent), gender, diversity and inclusion (28 per cent), freedom (e.g. speech, religion) (25 per cent), small business interests (25 per cent) and technology and innovation (24 per cent).

In the coming days, Lawyers Weekly will publish a breakdown of voting considerations for lawyers based on the party they intend to vote for.

Survey respondents were invited to provide comments explaining their selection on the two-party preferred question (i.e., why they intend to vote ALP or LNP). As aforementioned, environmental concerns are the most commonly identified issue that lawyers intend to base their vote on.

One lawyer commented: “Climate change is a critical issue and there has been a shameful failure by the Coalition to take this issue seriously and show leadership.” Such a view was not uncommon.

Another, who intends to vote Labor, wrote: “Combating climate change needs to be a MUCH bigger priority. Australia needs to be leading the transition to climate friendly alternatives, not lagging behind. We need to set the example, not be the embarrassment of the world.”

A third said: “Environment and education are key to the future generations, and the current government is not committed to either.”

On the question of an anti-corruption commission, one Labor-leaning lawyer penned: “We need a strong federal ICAC with retrospective powers to restore integrity to our Parliament. We need politicians who are focused beyond the next election cycle, who are committed to ensuring a sustainable long-term future for our country and the world.”

With regard to the economy, one Labor-leaning lawyer wrote: “We need to focus on reinvigorating the economy after so many lockdowns and bringing the country back together, it’s too divided and not enough management of individual states.”

Why some lawyers will back the LNP

Lawyers who intend to vote for a return Coalition government, however, also had strong views as to why they are backing Morrison. Below is a sample of the reasons detailed for those legal professionals who are trending towards the LNP:

Why are lawyers backing Albo?