Budget 2022: An attempt to preserve low numbers of insolvencies? 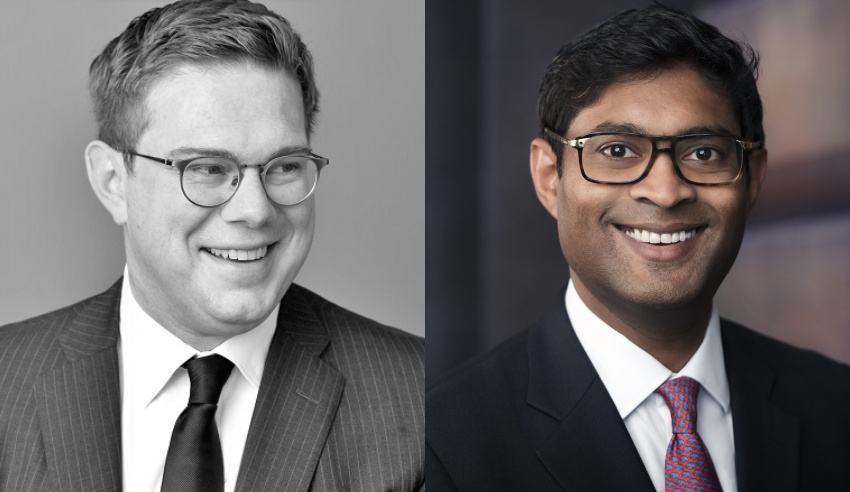 Two partners have weighed in on the measures announced by the federal government to “further simplify and streamline” insolvency law, in the wake of last week’s budget 2022.

Almost one week ago, Treasurer Josh Frydenberg delivered budget 2022, the papers for which detailed the pledging of $29.8 million, over four years, to further insolvency reform.

This included $22 million to implement reforms to unfair preference rules, including enhancing the Assetless Administration Fund and $7 million to clarify the treatment of trusts with corporate trustees under Australia’s insolvency laws.

In a statement issued the following day, Assistant Treasurer Michael Sukkar said that the Morrison government is “acting to simplify and make fairer the rules governing “unfair preference’ claims by liquidators”.

“Creditors who act honestly and at arm’s length shouldn’t be pursued for small payments when a company they dealt with enters liquidation,” he submitted.

“Under the reforms, transactions that either amount to less than $30,000 or are made more than three months prior to the company entering external administration will no longer be able to be clawed back, provided those transactions involve unrelated creditors and are within the ordinary course of business.”

With regards to the treatment of trusts with corporate trustees, Assistant Treasurer Sukkar noted that the “framework will allow for greater efficiency of the external administration of corporate trusts, ultimately supporting better outcomes for distressed companies and their creditors”.

Recognition of a need for reform

Reflecting on the announced measures, Hamilton Locke partner Nick Edwards (pictured) said that he believes it is a “good” budget, with a clear recognition of the need for reform around Australia’s insolvency regime.

This said, while money has been earmarked for “three buckets”, being safe harbour reform, unfair preferences and clarification of the treatment of trusts, none of these changes will happen quickly, especially with an election looming, he noted.

“With respect to safe harbour, the recent review undertaken had a number of very good suggestions to improve the regime and provide clarification, hopefully many of the recommendations will be implemented over the short term especially as further distress is expected,” he said.

“I think a review and firm outcome on the treatment of trusts under our insolvency regimes would be welcomed by everyone, and would certainly alleviate the need to use the courts so frequently for guidance (often an unnecessary cost).”

While the stated aim of the unfair preference changes is to protect unrelated creditors who act honestly from the fall out of insolvencies, Mr Edwards went on, legislators must be wary of unexpected consequences such as poor conduct, especially by larger, more sophisticated organisations.

“The law around unfair preferences is clearly an area in flux with recent court decisions and now a desire for the government to directly address. It is certainly something that will be watched closely,” he warned.

Elsewhere, Blackwattle Legal partner Trevor Withane said that budget 2022 may be viewed as the Morrison government’s attempt to preserve the status quo of low insolvency numbers and helping individuals and small businesses get through the cost-of-living crisis, especially in the light of the upcoming federal election.

“This said, if the ATO decides to undertake its collection activities more fervently, we could still see much more activity in the insolvency space, particularly in the second half of the year,” he mused.

Mr Edwards also sees a “clear desire” to preserve the low number of insolvencies. However, he said, “this is of itself not sustainable, nor is it necessarily appropriate”.

“There is clearly a political motivation to do so at this time, however, low rates of insolvency do not mean a stronger economy, especially when there are a large number of businesses flatlining and not otherwise contributing to the economy,” he detailed.

Another element of the budget, he continued, is that the spending will “likely lead” to interest rate hikes and inflation pressures.

“Such increases will have clear knock-on impacts for business and individuals (especially homeowners) as repayments become more expensive. It may also change the landscape for lending accessibility, and the ability of businesses to refinance out of their problems,” he listed.

“As has been discussed previously, another reason we have seen historically low rates of insolvency is the availability of capital, and an across-the-board interest rate hike will have an impact.”

Mr Withane noted that his firm is pleased to see a clarification of the treatment of trusts in insolvency, which has been a “stagnant priority since at least the 1980s-1990s”, he noted, and added that funding for the implementation of the safe harbour regime would hopefully bring more certainty and simplicity for directors in accessing the applicability of the scheme to their situation.

However, he pointed out, “the lack of mention about the complete overhaul of Australia’s insolvency regime suggested by the review will likely limit the scope of changes”.

The “real kicker” for Mr Withane was the $22 million to be spent on reform for unfair preference rules.

“Although the final picture remains fuzzy, especially since these changes have to be made by Parliament, this may result in huge changes to unfair preference laws as we know them and, together with increased funding for the Assetless Administration Fund, clearly telegraphs a clear signal that the federal government fully expect insolvency appointments to increase in the not-so-distant future,” he surmised.

Looking more broadly, Mr Edwards noted that there has been “no ramp up” in skilled migration or solutions offered to this issue.

“Clearly, the lack of availability of employees will continue to put pressure on businesses’ ability to function and grow. This is likely to be more acutely felt at the small to medium sized level and may force some businesses to close,” he suggested.

Moreover, Mr Edwards pointed out that consumer confidence is down. “This, in turn, has many questioning whether the sugar hits outlined in the budget will be spent or rather saved. If saved, there will be no positive flow on to the broader economy as no doubt is intended,” he said.

You can read Lawyers Weekly’s coverage of budget 2022 here:

Budget 2022: An attempt to preserve low numbers of insolvencies?