The positive and negative impacts on practice from COVID-19: Report 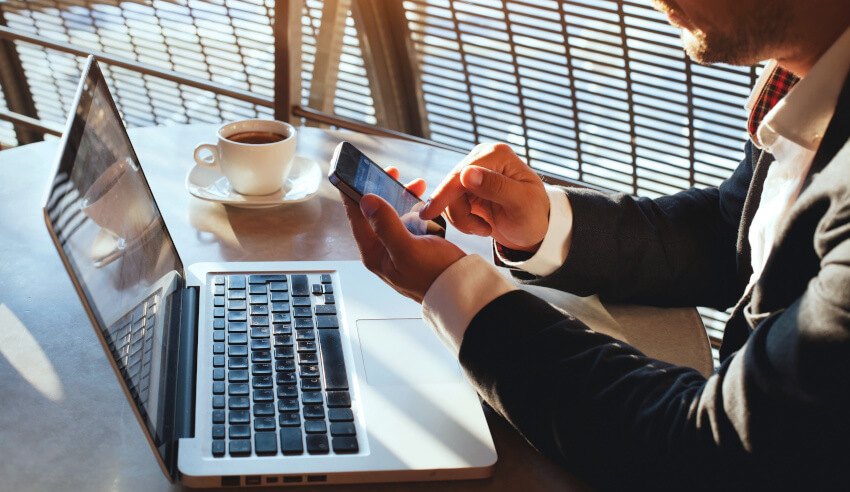 While certain pandemic-inspired changes regarding the maintenance and management of legal practices have helped, other evolutions in the past two years are being viewed as detrimental by many practitioners.

Between 13 July and 4 August 2021, the Law Society of NSW undertook a survey of 1,483 of its members, titled, A Fair Post-COVID Justice System: Canvassing Member Views. The survey period fell at a time when most of Sydney was in lockdown.

Together with Heartward Strategic, the society sought and received responses from nearly 1,500 practitioners in order to better understand how pandemic-inspired changes to the court and justice systems have impacted upon practitioners in NSW and the extent to which members support or reject the idea of those changes “remaining a permanent part of their working lives”.

As reported earlier this week by Lawyers Weekly, there is “overwhelming” support for retention of many pandemic-inspired measures. However, there are certain impacts on changes to maintaining and managing a practice that are being seen as negative.

While the findings of this survey pertain to NSW-based practitioners, there are pertinent takeaways for lawyers across the country.

The impact of such changes has been “positive” or “very positive” for 44 per cent of practitioners, compared to the “negative” or “very negative” experiences of one-quarter (26 per cent).

If given the choice, 70 per cent said that they would keep those workplace changes for some situations, while 16 per cent said so for every situation.

When asked about the impacts upon various areas of their legal practices, two in five (40 per cent) said that efficiency has been a positive impact since the onset of COVID-19.

Elsewhere, 27 per cent pointed to the ability to meet CPD requirements as being a positive impact, followed by the management of workflow (23 per cent), employment issues and arrangements (18 per cent), maintaining profitability (17 per cent) and staff mental health and wellbeing (16 per cent).

However, there were numerous areas of practice that COVID-19, and the subsequent changes, had a negative impact upon.

Almost three in five (59 per cent) of respondents said that the impacts upon professional networking were negative. Nearly half (49 per cent) said there had been a negative impact upon staff mental health and wellbeing, and 43 per cent said that the ability to mentor junior staff had been hindered.

Additionally, the following quantum of respondents saw negative impacts from these pandemic-inspired challenges: maintaining client relationships (34 per cent), business development (30 per cent), volume of business opportunities (29 per cent), and management of workflow (28 per cent).

The positive and negative impacts on practice from COVID-19: Report