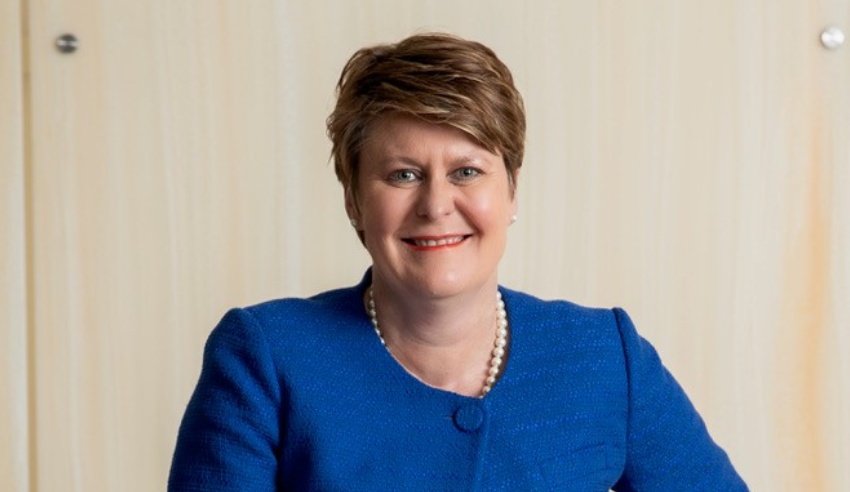 A survey of almost 1,500 practitioners in NSW, who “overwhelmingly” support retaining numerous pandemic-inspired measures, has been presented to the state’s Attorney-General.

Between 13 July and 4 August 2021, the Law Society of NSW undertook a survey of 1,483 of its members, titled, A Fair Post-COVID Justice System: Canvassing Member Views. The survey period fell at a time when most of Sydney was in lockdown.

Together with Heartward Strategic, the society sought to better understand how pandemic-inspired changes to the court and justice systems have impacted upon practitioners in NSW and the extent to which members support or reject the idea of those changes “remaining a permanent part of their working lives”.

Practitioners in NSW have been largely receptive to the overall impact of changed processes for virtual courts.

At the other end of the spectrum, other processes weren’t viewed as favourably. Just 24 per cent saw remote cross-examination of witnesses as a positive, followed by remote court hearings with an unrepresented party (36 per cent) and communicating privately during remote proceedings (37 per cent).

By significant margins, practitioners favour retaining changes to court processes. Remote cross-examination of witnesses was the outlier, with 46 per cent saying that they would not want this process to be kept post-pandemic.

On all other measures (to be retained in all or some situations), however, there was near-unanimity. Ninety-five per cent of respondents want to keep making court applications or lodging documents via online portals.

There should, however, always be an opportunity for court processes to take place in person, respondents felt, with 69 per cent agreeing or strongly agreeing with this proposition.

Just 15 per cent disagreed with the idea that there should be opportunities for in-person proceedings.

When asked what circumstances should have a bearing on whether hearings are held physically or virtually, 74 per cent pointed to the location of the parties. This was followed by whether the proceedings are a trial or pre-trial process (69 per cent), the urgency of the matter (60 per cent), the parties’ preferences (52 per cent), the seriousness of a charge (42 per cent) and the discretion of the court (37 per cent).

Perceptions of the overall impact on advisory processes while working remotely were as follows: witnessing documents remotely via AV links (85 per cent felt this was a positive impact), electronically signing or executing contracts (80 per cent positive), and using online platforms to lodge documents for clients (73 per cent positive).

The volume of practitioners in NSW who support retaining the updated advisory processes was staggering – in all but one instance, more than nine in 10 respondents want to retain the pandemic-inspired changes.

When asked if they wished to continue using new processes in all or some situations, the results were as follows: witnessing documents remotely via AV link (95 per cent said yes), electronically signing or executing a contract (95 per cent), using online platforms to lodge documents for clients (93 per cent), facilitating virtual or hybrid meetings for clients rather than in person (92 per cent) and preparing for virtual/hybrid client meetings that would usually be in person (91 per cent).

The least popular advisory process polled was mediation or other dispute resolution via AV link or voice only/phone, with just over half (51 per cent) seeing this as a positive impact. Interestingly, however, 84 per cent of those surveyed said that they would want this to be continued in some or all situations in a post-pandemic world.

Integrity of the justice system

Elsewhere, two in five (40 per cent) of practitioners in the state feel that COVID-era changes have had a positive or very positive impact on the integrity of the justice system.

One in three respondents were indifferent, while just under one-quarter (23 per cent) felt that the changes have had a negative or very negative impact on the integrity of the system.

The findings, Law Society of NSW president Joanne van der Plaat (pictured) said, are a demonstration to A-G Mark Speakman of the “desirability of retaining several measures that benefit the entire justice system, from judicial officers to the most important people in the justice system, the client and indeed the taxpayer”.

“The meeting with A-G Speakman is the last of many I’ve provided to key legal stakeholders including all heads of jurisdiction, the NSW Bar Association, and representatives of law firms and the legal assistance sector,” she explained.

“The Law Society acknowledges that there are many matters, particularly defended hearings and cross examination, which benefit significantly from being conducted face to face. However, the Law Society and other senior stakeholders consider that the gains made, particularly in conducting non-contested and case management proceedings online, should not be lost.”

No one is suggesting, Ms van der Plaat noted, that contested hearings and trials should all be held online.

“It’s important that justice not lose the human element, especially where liability and liberty are at stake,” she stressed.

“That said, the time saved by building on measures made necessary by COVID will allow practitioners to concentrate on providing the best legal advice and advocacy.”

In the wake of the findings, the Law Society of NSW is asking the state government to “make the investments necessary to ensure efficiencies gained through the pandemic are not squandered”.

“We look forward to relevant announcements in this year’s budget,” the society concluded.