ASIC deems lawyer ‘not of good fame or character’ 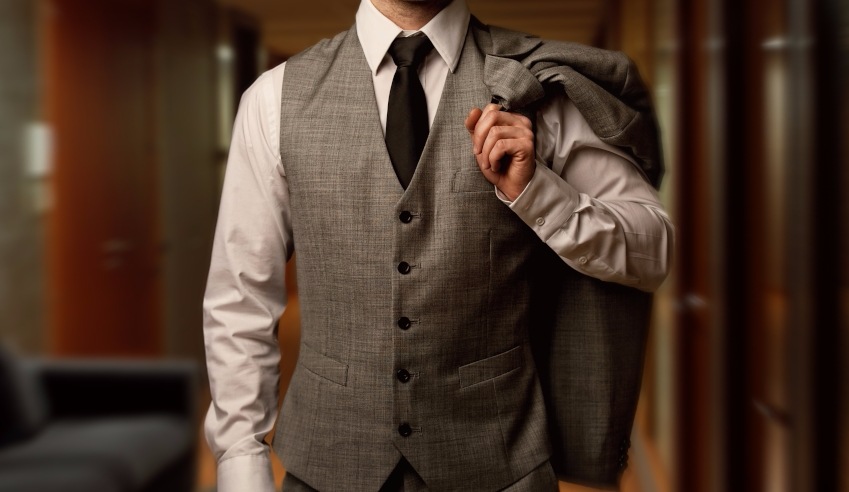 The lawyer at the centre of a high-profile financial firm collapse has been called out by the corporate regulator for his personal role in the saga.

Last month, Lawyers Weekly reported that Terry McMaster, a Victorian solicitor and financial services licensee, had written to financial planners authorised under his licence to inform them of the shock closure of the Dover Financial Advisers business.

The email to authorised representatives sent shockwaves through the financial services industry, as almost 400 SMEs were forced to find new AFSL arrangements in a short time frame with no reason given other than an alleged ASIC “negotiation” and “agreement”.

ASIC subsequently confirmed it was investigating Dover but gave little explanation for its intervention.

Now, the regulator has revealed its hand, explaining that its probe related to a so-called “client protection policy” in place at the AFSL holder and placing blame squarely at the feet at the company’s lawyer boss.

"Due to his significant involvement in this conduct, ASIC was concerned that Mr McMaster, in his individual capacity and in his capacity as a responsible officer of Dover: is not of good fame and character; impaired Dover’s ability to provide the Financial Services covered by the AFSL; and is likely to contravene a Financial Services Law in the future,” said a statement from ASIC.

Mr McMaster – whose name graces the doors of Melbourne boutique law firm McMasters Lo Andrawis – first came to prominence during the second round of the Royal Commission into Misconduct in the Banking, Superannuation and Financial Services Industry.

Counsel assisting the commission, Mark Costello QC, described Dover’s client protection policy as “Orwellian” and initiated intense cross-examination of Mr McMaster, during which he physically collapsed and was hospitalised.

Dover’s licence will be officially cancelled on 6 July and ASIC’s investigation is ongoing.

ASIC deems lawyer ‘not of good fame or character’