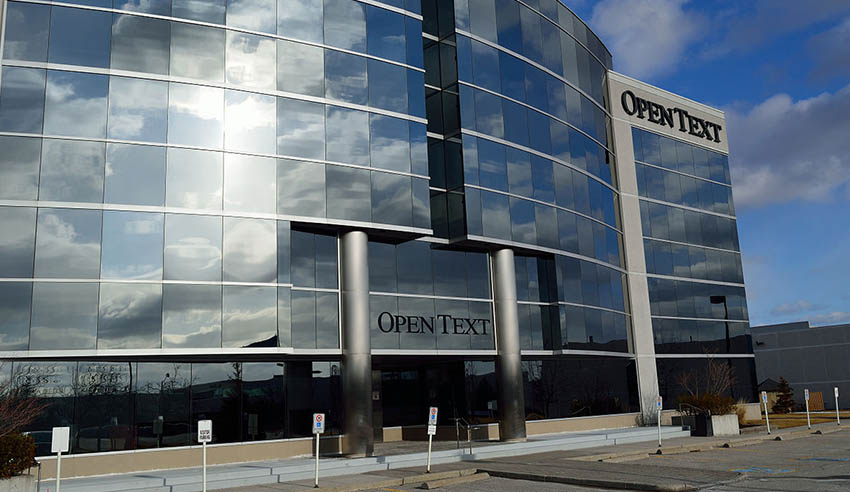 As in-house teams have moved towards the cloud and become more comfortable with consolidating data, there has been a simultaneous improvement in discovery management, according to a report.

An Opentext white paper titled ‘The Legal Operations Tipping Point: How Shifts in Law Department Management Continue to Transform the Industry’ has considered that the centralisation of e-discovery practices by organisations and in-house teams has become more commonplace over the last four years and is still likely to grow.

In its most recent survey, it was noted that 63 per cent of respondents “used a centralised approach for hosting and managing discovery data”.

The report said this was “a significant jump” from the 43 per cent recorded using a centralised approach in 2017.

One explanation given for the change “is simply that most corporations have brought e-discovery technology in-house, which integrates analytics at no additional cost and results in enormous costs savings”, the white paper said.

At the same time, the report observed a dramatic increase in the number of respondents formally measuring the success of their eDiscovery practice.

In the 2018 survey, more than half of respondents indicated formal success measurement practices, as compared to one-third in 2017.

A “surprise” for the paper’s authors was the expanded emphasis on tracking “review efficiency”, with it being noted that historically, review efficiency was tracked much more widely by law firms than corporate legal operations.

The paper said that while some measure e-discovery success by individual factors that include processing time, amounts of data on hold and costs, “others gauge it simply by outcome, data reuse potential and the speed with which the company manages its litigation docket”.

Lawyers Weekly previously reported on Opentext’s predictions for the year ahead in legal operations.