ASIC embracing ‘why not litigate?’ mantra 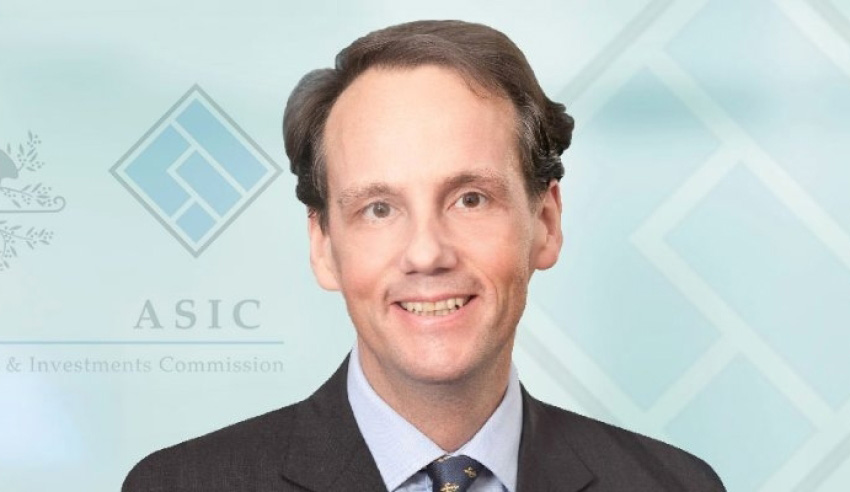 ASIC has been significantly increasing and accelerating court-based enforcement matters as part of its new enforcement strategy, according to the organisation’s chair.

In a keynote address delivered at a Committee for Economic Development of Australia (CEDA) event, ASIC’s chair, James Shipton, considered ASIC’s “strategic change” program and spoke about the organisation’s new approach to enforcement and supervision of Australian institutions.

He confirmed that ASIC is “looking to use the full extent” of its new penalties and powers through the discipline of “why not litigate?”.

“I want to be clear: the ‘why not litigate?’ discipline we have adopted does not mean ‘litigate first’ or ‘litigate everything’,” he clarified.

Calling the mantra “ASIC’s own strategic construct”, Mr Shipton said “the aim of this discipline is to ensure that we are doing our job to deter future misconduct and fulfil community expectations that wrongdoing be punished and publicly denounced through the courts”.

This means that once ASIC is satisfied breaches of law are more likely than not, and the facts of the case show pursuing the matter would be in the public interest, “then we will actively ask ourselves: why not litigate this matter?” the organisation’s chair said.

According to Mr Shipton, ASIC will “give particular focus to cases with a high deterrence value and where there has been egregious harm (such as those impacting vulnerable consumers)”.

This is because deterrence is a key regulatory tool in changing behaviours, Mr Shipton said.

Highlighting the strengthening of penalties and regulatory tools available to ASIC through new legislation, Mr Shipton noted increases to penalties and the creation of design and distribution obligations as measures designed to aid ASIC in its enforcement duties.

The new approach taken by ASIC does not suggest the organisation “will take every matter to court as the default option, or that we will pursue litigation where it would be inappropriate, or not in the public interest, to do so”, Mr Shipton further explained.

It comes after the Treasury Laws Amendment (Strengthening Corporate and Financial Sector Penalties) Bill 2018 was passed earlier this year to enable ASIC’s pursual of harsher civil penalties and criminal sanctions.

Lawyers Weekly has previously reported on the “numerous issues with the governance practices of ASIC and its reliance on the courts” as outlined by a law and corporate governance specialist.

ASIC embracing ‘why not litigate?’ mantra