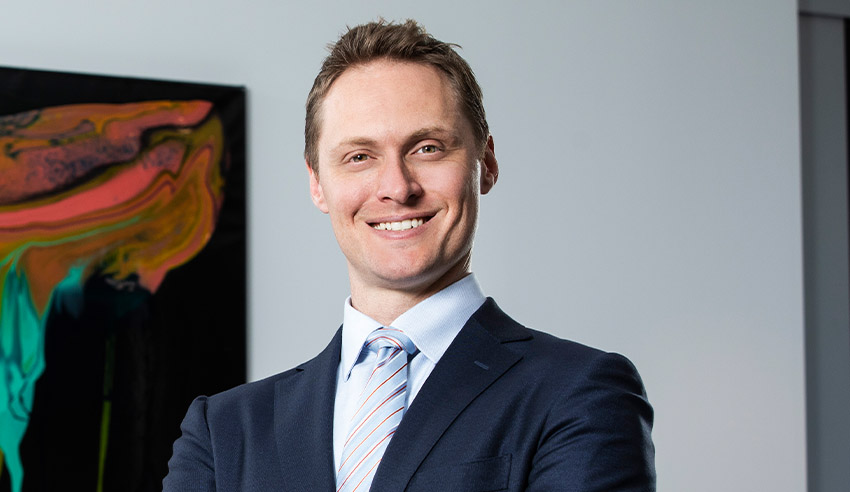 Practitioners should review Facebook’s Libra project and understand and appreciate why it matters for them, writes Michael Bacina.

In June 2019, Facebook released technical documentation, including a white paper, for its long-awaited cryptocurrency project called “Libra”. This announcement has been met with a chorus of misunderstanding around global regulators, culminating in the US Congress Financial Services Committee sending a letter in early July to Facebook and Libra, asking that development work on the project be suspended pending further consideration of the potential impact of the project by regulators.

With sensationalist headlines, it’s worth reviewing just what the Libra project is and what it is not, and why it matters for lawyers.

Facebook’s various platforms access around 2 billion people, and the company has had numerous challenges over the years, with privacy concerns at the forefront. While Facebook has spearheaded the Libra project, by design they will only participate in, but not control, the new proposed network.

The Libra Association, an independent not-for-profit membership organisation headquartered in Geneva, Switzerland, will be the governing body of the Libra project, rather like the Ethereum Foundation has been overseeing the Ethereum blockchain. It is interesting that the Ethereum project has not been subject to the same level of reaction as Libra, despite the similarities between the two systems at a protocol level.

The proposed Libra cryptocurrency builds on concepts around blockchain, which the author has written about in previous Lawyers Weekly columns (and which make for useful background reading as this might get a bit technical for some).

What is the Libra coin?

The Libra coin is to be a “stable coin”; that is, a digital cryptocurrency managed on a somewhat decentralised system of computers around the world. Unlike digital currencies like Bitcoin or Ether/Ethereum, which have no asset backing and the value of which is dependent on what the market is willing to pay, Libra is to be backed by a reserve of real assets (known as the Libra Reserve) and supported by a network of exchanges and wallet providers where the Libra coins can be bought and sold. The most influential of these is likely to be Facebook.

While Libra coins will not be pegged or fixed in value to a single country’s currency, the underlying assets will be held by: “a geographically distributed network of custodians with investment-grade credit rating” and, in theory, this should mean the price of a Libra coin remains stable over time. Critically, the Libra Association will be able to change the mix of asset backing for the currency. This has proven to be an area where the project has come under attack, given the association could determine to change the asset backing of the coin at any time. Practically speaking, this would be detrimental to the project’s adoption, and given the reputation of the financial services (Visa, PayPal, MasterCard) and technology companies (Uber, Lyft, Stripe) forming the Libra Association, this seems a remote risk.

The interest earned from the reserve assets will be used to cover the costs of the system. The participants in the system include major brand-name payment processors, Silicon Valley venture capitalists, and other major companies who each must pay a minimum of $US10 million to operate a node, with the funds used to create the Libra Reserve and back the Libra coins to be issued.

The use of a consortia of such heavy-hitting financial players and the largest social media company in the world brings a level of urgency to the regulatory issues around cryptocurrency and decentralised ledgers. In the past, many regulators in Australia have indicated that cryptocurrencies are too small to warrant specific regulation or attention, but the Libra project brings potentially more than 2 billion users into an ecosystem which currently numbers in the hundreds of thousands at best.

Regulation of the Libra coin

In Australia, there is a real risk that ASIC will consider that most cryptocurrency projects, Initial Coin Offerings or token generation events are managed investment schemes (MIS) or financial products, requiring compliance with the disclosure and licensing requirements under the Corporations Act 2001 (Cth) (Corporations Act).

ASIC is likely to have reservations about how the Libra coins, the Libra Reserve and the Libra Association plan to conform with Australia’s financial regulatory framework. Ranking US Congress member Patrick McHenry stated that in his recent letter to the Congressional Committee: “While there is great promise for this new technology in fostering financial inclusion and faster payments, particularly in the developing world, we know there are many open questions as to the scope and scale of the project and how it will conform to our global financial regulatory framework.”

It is likely that the plans for Libra will be of interest to ASIC, AUSTRAC, APRA and the Reserve Bank of Australia. Those offering fiat-to-Libra gateways will almost certainly be Digital Currency Exchanges under the Anti-Money Laundering and Counter Terrorism Financing Act 2006 (Cth), requiring registration and AML/CTF Program compliance, and wallet services or facilitation of payments made using the Libra blockchain may well constitute non-cash payment facilities and/or custody services under Australian law, which would require Australian financial service licensing.

Global has also published numerous articles indicating a view that Libra will “challenge the banks”. The pseudo-anonymous nature of the planned Libra database (which isn’t technically a blockchain) should address many privacy concerns, at the protocol level at least. The published material for Libra is impressively detailed, with not only a white paper but also technical papers on the Libra blockchain and Move programming language, and information about the Libra Reserve and Libra Association, a transaction testnet and Github repository, among others.

The Libra blockchain also promises to enable smart contract operation in the future and to move from a permissioned (that is more centrally controlled) state to a permissionless (that is uncontrolled by any central authority) state. Smart contracts have been around for a number of years and primarily power niche DApps (Decentralised Applications, which number 2,600+ to date) but are likely to play a significantly greater role in future economic transactions, automating significant parts of contract obligations, particularly in the finance world.

There are ways that decentralised crypto-tokens behave which fit with existing regulations and ways that they do not, creating a need for considered regulation or exemptions to nurture this new technology and stop the constant brain drain of projects leaving our shores.

As the Libra project develops, further details will assist in clarifying how compliance or exemptions might impact Libra’s goals of bringing lower-cost payments and smart contract accessibility to Australians and others around the world. In the meantime, ongoing conversations with regulators around clearer guidance for crypto-assets (including that possibly arising from the recent Australian Treasury consultation on ICOs) will take on new urgency, which can only be of assistance to those involved in the blockchain industry in Australia.

Michael Bacina (pictured) is a partner at Piper Alderman. This opinion feature is a rolling story, with part one and part two already available.

Last Updated: 16 July 2019 Published: 16 July 2019
The Women in Law Awards is the benchmark for excellence, recognising the empowering women influencing the Australian legal profession, celebrating the female leaders, role models and future champions of the industry. Register for the waitlist today for the opportunity to attend this remarkable awards ceremony and network with top legal professionals and fellow peers.
Visit womeninlaw.com.au