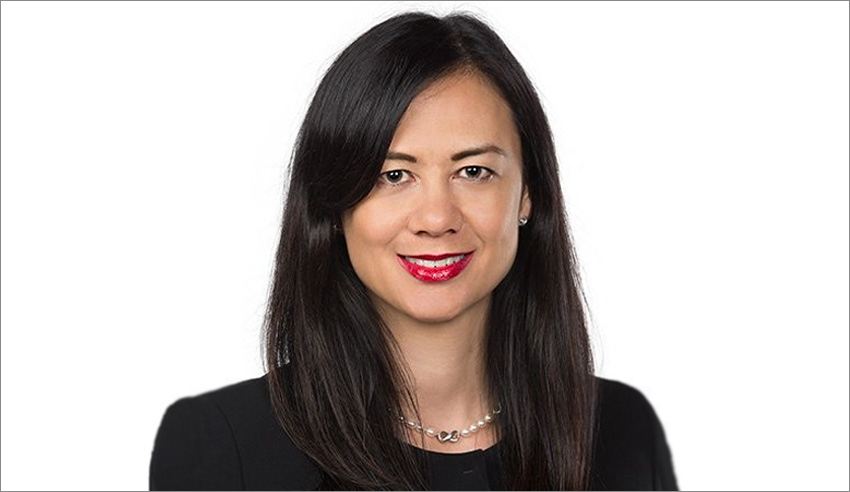 Women have been leading the charge, and will continue to do so, but there is also a role for men to play as legal teams work to reshape impressions across a business, argues one non-executive director.

On a recent episode of The Corporate Counsel Show, yourtown non-executive director and former president of the Governance Institute of Australia Trisha Mok said the quantum of women holding board positions relative to men is “trending in the right direction”, but that there is still a way to go.

“If you’d asked 20 years ago you would say that if your name is Andrew, or if your name is Michael, or John, or Peter, you’re more likely to get a board role or a CEO role than if you’re a woman, whereas today I understand that we’re at almost 30 per cent for the ASX 200, which is a wonderful result, but it’s a journey, not a destination,” she said.

Initiatives such as Male Champions of Change are crucial in the ongoing drive for equality, she continued. When asked if said initiatives run the risk of having male voices at the centre of a conversation that should be led by women, Ms Mok responded that women “have been leading this charge”.

“We actually do need men to get involved in leading the charge as well, and need to work on it together, because this is actually beneficial not just for women, but for corporate governance and corporate social responsibility,” she posited.

“Women represent over half spending decisions, so it’s good for the market, it’s good for organisations. It’s not just about getting women on boards for the sake of having, ticking a box exercise. It’s actually about trying to encourage responsible performance and improved thinking, because the genders do think differently, but also want to talk about diversity, and it’s not just about female and women, and men’s diversity. It’s also about diversity of thought.”

In the in-house context, the legal team – and especially the general counsel – have a “significant role” when meeting with internal clients or dealing with the whole business, in trying to bring about meaningful change by way of increased representation at senior levels.

“[Legal teams] often see the business from a holistic perspective, as opposed to if you’re working in a particular unit, or if you’re working for a particular, selling a particular product or service. Silos might exist, or you might be focused on what you’re involved in quite responsibly, whereas legal and corporate secretariat – particularly with having to help with preparing board papers and the like – we get to see the organisation from a holistic perspective and we get to meet with a lot of people and people get to meet with us,” she said.

“Maybe then we can encourage them, and they can see women working in the law, so they might think, ‘Maybe women can work in our department as well’.”

Changing is taking time, Ms Mok mused, but it is slowly occurring.

“For example, my sister’s an engineer and she’s one of the few female engineers in the industry, but she’s starting to slowly see change in what was very traditionally a male-dominated area. I think just the fact of being and being in the room is helpful,” she said.

“In addition, the Association of Corporate Counsel Australia has a diversity and inclusion charter, which organisations who are in-house can sign up for, if they can sign up to the charter after reading it and getting sign off from their internal stakeholders, and that’s something that I would encourage in-house legal departments to do: demonstrating a commitment to diversity and inclusion.”

To listen to Jerome’s full conversation with Trisha Mok, click below: