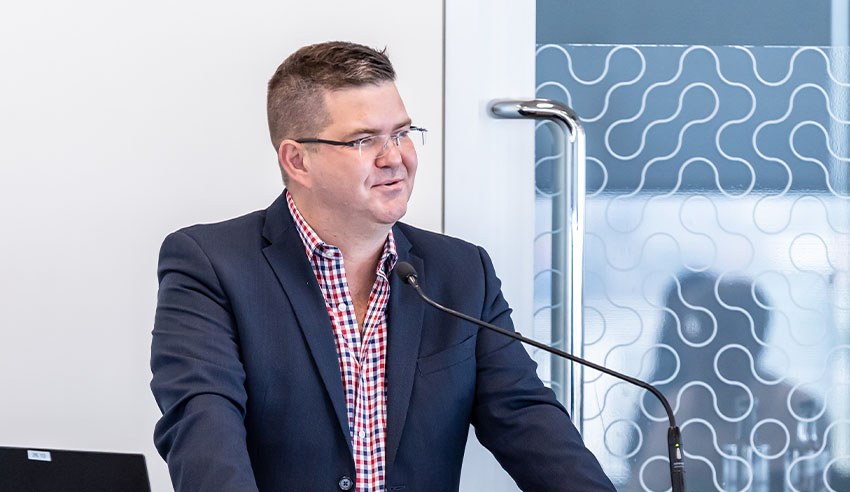 Increasingly, general counsel are called upon to “calibrate the compass” of an organisation’s morals, but delegating such responsibility to the legal department leader runs the risk of giving other employees across the board a free pass, muses one professional.

In conversation with Lawyers Weekly, KPMG partner Dean Mitchell said that the forensic practice of the firm’s Australian arm recently held think tank sessions with over 150 GCs and senior in-house counsel across the country to explore the evolving role of the GC.

“We spend a great deal of our time helping these GCs resolve some pretty tough foreign bribery, fraud, commercial dispute and product remediation challenges; with all of this on their plates that didn’t always leave a great deal of time for in-house counsel to think about their own roles strategically. We wanted to create a time and space for them to do just that,” he outlined.

While recent KPMG research has suggested, Mr Mitchell noted, that boards and audit committees are enthusiastic about the prospect of the GC taking on greater responsibility for the “moral direction of the organisation”, GCs at the think tank sessions proffered different views.

The “majority” of GCs who attended were hesitant about the notion of creating roles or assigning responsibility for ethical behaviour to a single function, such as the leader of the legal department, he reminisced.

The prevailing view was that “the allocation of this fundamental responsibility to a single individual potentially gave not only executives but employees at all levels a ‘free pass’ on value-based questions”.

“The broad consensus was that it was the responsibility of every director, executive and employee to have ethical considerations at the forefront of their minds when making a decision. Should responsibility be assigned to the GC, or indeed any other single individual in the organisation, the consensus view was that ethical decision-making would become the domain of that person,” Mr Mitchell told Lawyers Weekly.

“Allocating responsibility in this way would allow everyone else to abdicate responsibility, when what was required was the exact opposite, every employee taking ownership of critical moral judgements. The question should firmly be ‘should we do this’ not ‘can we do this’.”