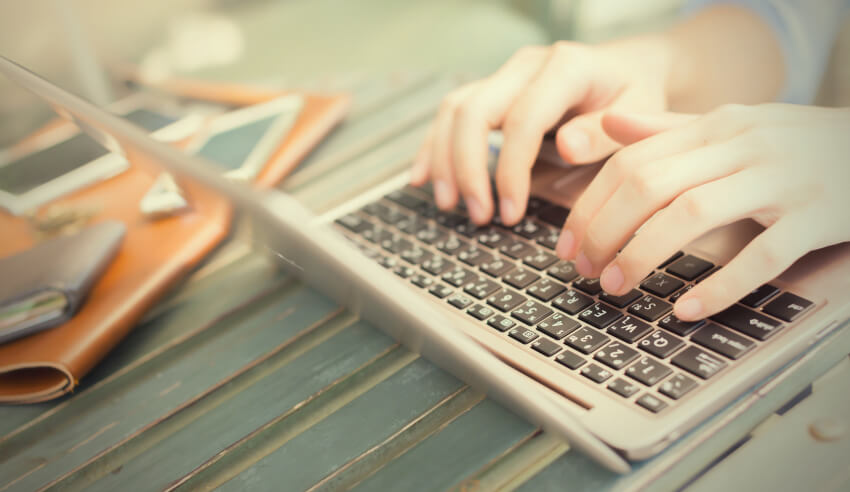 Relative to their global counterparts, in-house lawyers in Australia are finding being away from the office and achieving work-life balance tough as the pandemic continues.

Global legal recruitment firm Taylor Root has just released its “2020 Global In-House Market Report & COVID-19 Impact Survey”, which outlines the effects of and opportunities emerging from the past year for legal counsel around the world.

The survey found that, more so than corporate counsel anywhere else in the world, Australian professionals are missing the office environment and social nature of the workplace.

Half (50 per cent) of Australians surveyed reported missing the professional environment compared to 39 per cent of corporate counsel globally. Australians appear to be missing it much more than global counterparts, with those in the UK (39 per cent), Europe (36 per cent), Middle East (42 per cent), Asia (41 per cent) and North America (36 per cent) coping much better with the uprooting of one’s daily physical workspace.

The survey further found that it has been much trickier for Australian corporate counsel to balance their personal and professional existences since the outbreak of the pandemic.

Globally, one-third (34 per cent) of in-house lawyers have experienced difficulty striking the right balance, but in Australia, this was the case for 42 per cent of respondents.

The report also found that two in five (40 per cent) of legal teams have seen an increase in their workloads, with most of those witnessing such an uptick in work uncertain about how long they will have to endure it.

It further revealed that corporate counsel in Australia have not seen their personal earnings impacted as badly as their global counterparts since the outbreak of COVID-19.