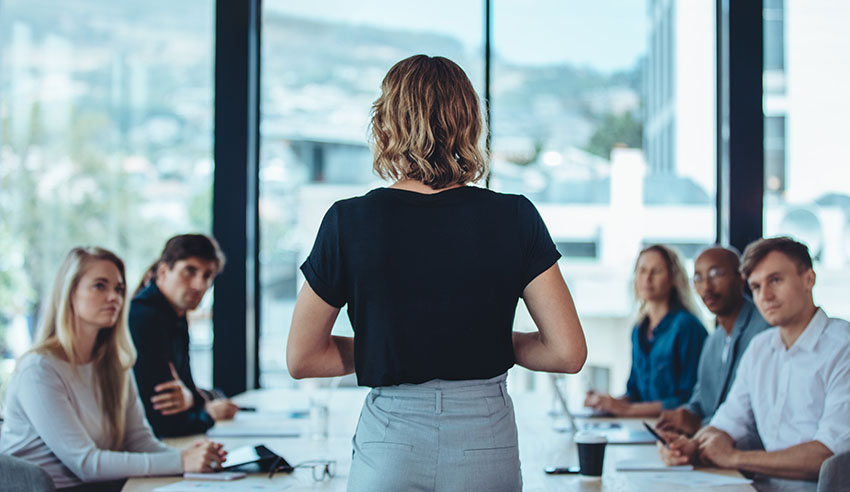 New findings from CLOC and ACC reveal the volume of law departments that actively evaluate the law firms that they engage.

The Corporate Legal Operations Consortium (CLOC), together with the Association of Corporate Counsel (ACC) (which acted as a research consultant), has released the 2021 CLOC State of the Industry report, for which they surveyed over 200 organisations across the globe, spanning over 22 industries in 21 countries.

The breakdown of organisations surveyed was: 45 per cent large companies (more than US$10 billion), 31 per cent medium-sized companies ($1 billion to $10 billion) and 24 per cent small companies (less than $1 billion).

The report found that just one-quarter (27 per cent) of law departments are formally reviewing the performance of their external providers.

However, nearly half (47 per cent) of departments want to implement formal review processes so as to evaluate the performance of their firms. Interestingly, 45 per cent of departments said that their reviews of firms are done on an “ad hoc” basis, and that there is no formal process to determine which firms are being reviewed.

Elsewhere, respondents were asked about what they will review their engaged firms about: three in four law departments (76 per cent) will examine the quality of work produced by a law firm, over half (53 per cent) will consider a firm’s adherence to the prescribed billing guidelines, and 50 per cent will look at diversity and inclusion.

Departments will also review the culture fit of a law firm (40 per cent) as well as their responsiveness to e-billing and the legal operations team (37 per cent).

As reported recently by Lawyers Weekly, the research also explored the extent to which seven different issues were priorities for the law department and their organisations.

Are you an emerging legal professional and/or law student keen to stand out from the pack? Lawyers Weekly’s Career Expo & Emerging Leaders Summit will connect you with Australia’s top companies and leading educators to help you secure the perfect role. The free-to-attend live-stream event is designed to arm you with the tools and strategies to succeed in the current market and is being held across three action-packed days over 8, 9 and 10 June. Click here to find out what you’ll gain from attending and head to the official site to register now!