Telecommuting will allow legal teams to hire the ‘best and brightest’ 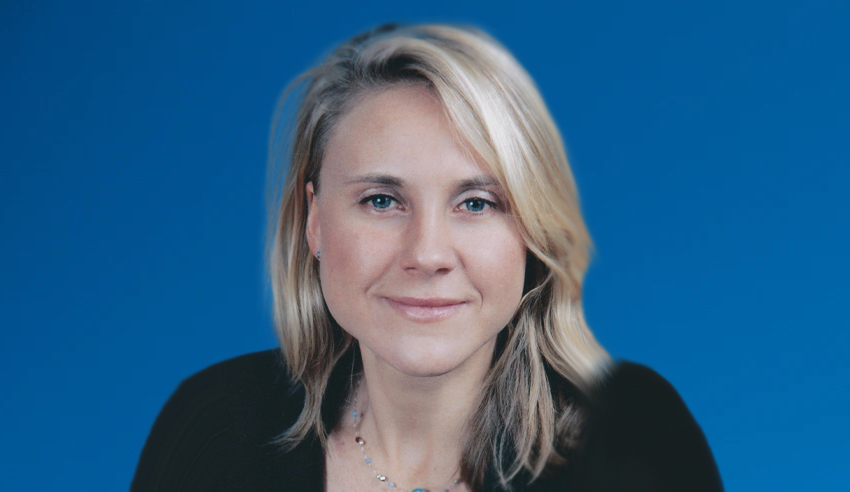 Dr Danielle Malek Roosa starts work for the World Bank at 3:00am every day, finishing up in the early afternoon. Practising overseas – even remotely – provides invaluable experience, and offers lessons for law departments everywhere, she says.

Speaking recently on The Corporate Counsel Show, Dr Danielle Malek Roosa – who works as a senior legal counsel for the World Bank – said that she has been telecommuting for her role since August 2019. Back then, she reflected, it was “something of an oddity”.

The global financial institution did have some telecommuters two years ago, she mused, but certainly none as far away from Washington, DC as Sydney.

“The time difference, obviously, is a killer. I’m up at 2:00-3:00am in the morning, and if needed, at any time of day, to make sure that I can meet with my clients. But what the pandemic did was to make this far more the norm,” she said.

“I hope – as we slowly start to return to the office – that going back to business does not mean business as normal.”

Her role at the World Bank

Dr Malek Roosa’s role sees her advise the president, board of governors, the 189 member countries at the World Bank, among others, on institutional governance matters.

“That could be anything from what they can and can’t do under the articles of agreement to membership at the World Bank and the shareholding of individual members to what happens if a de facto government comes into power and which government we deal with, as the World Bank,” she outlined.

“I’ve helped negotiate a credit agreement in Bosnia. I negotiated the second-largest loan in the bank’s history in Kazakhstan. I’ve dealt with stolen asset matters. All sorts of fascinating legal and political challenges that I probably would not have got outside of working in an international organisation.”

When asked how she handles waking at such an early hour every morning to attend work online – least of all with five children under the age of 10 – Dr Malek Roosa said that “it’s a little brutal”.

“I work, mostly Tuesday to Saturday, because that tracks the Monday to Friday in the office. I routinely rise at three, check my emails. And, of course, once I’m up at three, it’s, depending on the time of year, between 11:00AM and 1:00PM in Washington, and the day has truly started. And by 3:00 AM my time, everything is urgent and behind. Behind the eight ball. So, I have to be mentally functioning at the highest level immediately. It’s not the kind of job where you get up, you do some lazy data processing, and you’d have a cup of coffee, and you slowly work into it,” she detailed.

“Of course, if I could work during the day, wonderful. But I have five kids, eight-year-old twin boys, a four-year-old boy, and two-year-old boy-girl twins. And currently, two of them are not at school, so they are home during the day. And I really want that time with them during the day. After I’ve finished my workday, I come downstairs. I’m still able to go to the park. I’m still able to have lunch with them. To play in the backyard and then to go pick the other kids up from school and preschool. And that was very important to me.”

Dr Malek Roosa noted that her husband, who is American, was deploying to Afghanistan nine months of every year, meaning that she was left to raise their five children while doing her full-time job.

Given the pandemic, she said, he is “luckily” at home, meaning it is easier for the two of them to manage her work schedule and child-rearing responsibilities.

“But I’m under no illusion that this is probably long-term unsustainable, but if it gets me through that period where the kids can all get to school, I think it’s well worth it for me,” she said.

Looking after her mental health in light of such burdens, she said, is something she has to be “very mindful” of.

“My previous outlets for blanking my mind out and getting that stress out used to be working out. I love to exercise and to engage in sport. With everyone in lockdown, that’s simply not possible. It’s hard enough to get out of the house, and with little kids, even if you were to take them to a park, they’d run off in different directions. So, it’s like herding cats. I have to say our living room looks like a daycare centre. There are tracks everywhere, and I let them run up and down and let loose because that’s all they can do. And our backyard is something of a kid’s paradise. They’ve got a little mud kitchen, and they plant vegetables, and they roll around,” she said.

“That, for me, will have to be my outlet for now. I do try to go for a swim every day in the ocean, even in winter. Even if it’s 10 minutes and I get a cold headache from immersing myself in the water. It does... that’s my happy place getting into the ocean. I think it’s important to be mindful if you’re not happy.”

Given how much working life for lawyers has changed since early 2020, most notably the increased uptake of remote and flexible working, Dr Malek Roosa said that law departments have been handed an opportunity.

It is her hope, she said, that team leaders will embrace the WFH culture, at least in part, “because it’s inevitable in my view that this becomes the norm and to attract the best and the brightest to these institutions”.

“That will be their expectation. They will not expect to be sitting at an office from eight till seven, five days a week, with their lives completely sacrificed to the demands of the job. They should be able to provide if they can give out the appropriate work product and meet the needs of the client, do that from home as they can manage their own affairs,” she said.

“Those organisations that can’t catch up with that will find that they are not offering the same value proposition to the better employees.”

If legal counsel are interested in telecommuting for roles overseas, Dr Malek Roosa said they should “do what you love to do, not what you think others expect you to do in the role”.

“Stay open to the opportunities. Continue to learn the things you want to learn. Indulge all the interests that you have because it may be that you develop the skill set that is needed for something that you can’t even envisage for now. And in the meantime, it’s going to make you very happy,” she posited.

Looking after one’s self as part of this, she added, is also critical.

“You have to find what works for you. For some people, they might need to go to a yoga class for an hour a day, or they might need to, as I do, swim for 10 minutes. You need to find what it is that gives you enough peace of mind that you’re able to function and hopefully thrive. Because particularly for working mums, they’re often the linchpin of the household. And I don’t mean that with any disrespect to the working dads,” she said.

“But if they don’t take care of themselves, if they listen too much to what other people say and other people’s opinions of them, it’s going to bring them down. So, I think you need to have a tough skin.”

The transcript of this podcast episode was slightly edited for publishing purposes. To listen to the full conversation with Dr Danielle Malek Roosa, click below:

Telecommuting will allow legal teams to hire the ‘best and brightest’