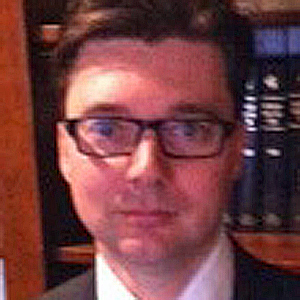 Australia’s first Indigenous federal magistrate was welcomed to the Federal Magistrates Court on Friday (10 February) in a special sitting of the court.

“While all appointments to the federal judiciary are important, this particular appointment is a significant one,” she said.

“Mr Myers’ Indigenous heritage will add to the diversity of the Court and inspire young Australians from all cultural backgrounds to aspire to the federal judiciary.”

The Minister for Families, Community Services and Indigenous Affairs, Jenny Macklin, also congratulated Myers on his appointment and commented on the impact his presence would have on diversity within the courts and community.

“Mr Myers is a leader in his community and a positive role model for young Indigenous Australians,” Macklin said.

“This is an historic appointment, and will encourage others to take on leadership roles and make positive contributions to their communities.”

The Government announced Myers’ appointment in December last year, and he took up the role on 23 January.

Myers was admitted as a solicitor to the Supreme Court of New South Wales in 1997, after which he worked as a solicitor at Strain Kernan Cameron Solicitors in Terrigal, undertaking Legal Aid and private family law work in parenting and property matters.

In 1999, he commenced in partnership with Malcolm Cameron, continuing with Legal Aid and private family law work in parenting and property matters, up until his appointment to the Federal Magistrates Court.

Myers, who is also a nationally accredited mediator, will be based at the Newcastle registry.