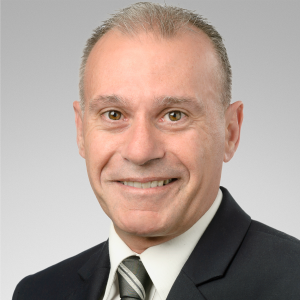 A new report by the Law Society of South Australia has revealed that female lawyers earn substantially less than male lawyers with the same level of experience.

The Practising Certificate Survey 2014-15, released on 22 October, indicates a $20,000 annual income gap between the 343 female and male respondents.

“It is difficult to ascertain to what extent the income imbalance is due to more females working part-time,” said Law Society president Rocco Perrotta (pictured).

“Nevertheless, the report suggests that women do not have the same earning opportunities as their male counterparts.”

“The concern with this statistic is that longevity in the law is much lower for women,” said Mr Perrotta.

However, there was evidence in the survey that women were “starting to knock on the door of the top offices in the profession”, according to Mr Perrotta.

“While the move to gender balance in the profession has been too slow up until this point, I would like to think we will see a significant increase in the number of women assuming senior positions over the next few years."

He added: “It won’t just happen though; the underlying reasons for the disproportionately low numbers need to be addressed.”

Mr Perrotta said the purpose of the survey was to build on the work of the Law Council of Australia in creating greater transparency around gender diversity issues.

The survey also examined the pro bono contribution of practitioners in South Australia.

Almost half of respondents performed pro bono work in the past year. Of those, 65 per cent did more than 20 hours, with 6 per cent providing more than 300 hours of voluntary work.

Eight per cent of survey participants reported having a long-term illness or disability. Of these, 21 per cent had vascular disease, while 18 per cent suffered from anxiety or depression.

“The study reinforces findings from previous reports that mental illness is a significant issue in the legal profession,” said Mr Perrotta.

*The percentage of male and female practitioners with over 30 years of experience has been corrected.