Home/
Politics/
NSW AG: ‘We can show survivors we believe them’

NSW AG: ‘We can show survivors we believe them’ 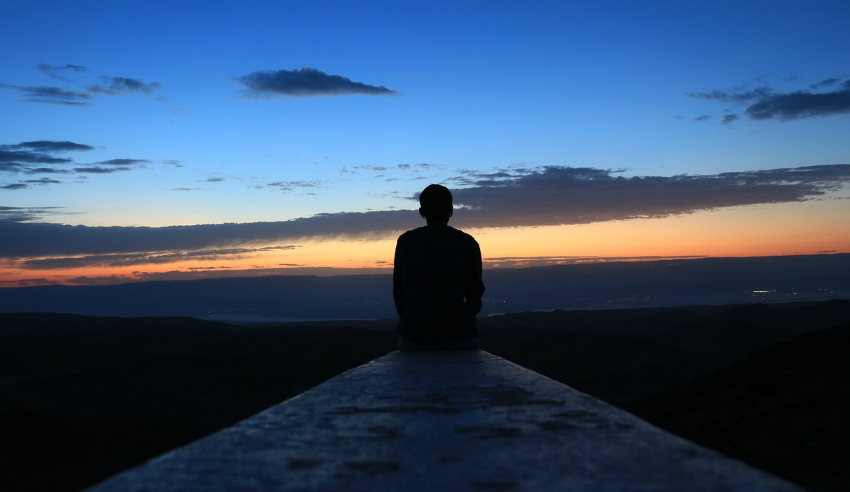 New South Wales has become the first state in Australia to enact laws for a National Redress Scheme for survivors of institutional child sexual abuse.

A new bill for institutional child sexual abuse in New South Wales has been declared a milestone for the state.

NSW Attorney General Mark Speakman said the new laws would demonstrate to survivors that they were believed.

“No amount of money can undo the devastation caused by abuse, but we can show survivors we believe them and accept they were let down and betrayed by the system that should have kept them safe,” Mr Speakman said.

Victoria and NSW were the first states to commit to the redress scheme, which has been widely scrutinised for the time it took to develop a national consistent approach to redress. The Royal Commission into Institutional Responses to Child Sexual Abuse recommended that a national redress scheme be established in 2015.

As a working model for the scheme came together with a bill introduced to the Federal parliament late last year, the Law Council of Australia (LCA) cautioned that the new scheme should not diminish any existing common law or statutory rights.

“The introduction of this legislation is certainly a landmark moment for survivors of child and sexual abuse and we applaud the government for its national leadership,” Fiona McLeod, former LCA president, said at the time.

The LCA added that it had concerns about how the selective nature of the scheme would limit access to justice, underscoring the exclusion from the redress scheme of child sexual abuse survivors who have gone on to commit sex offences themselves or have been sentenced to five years or more in prison for serious drug, homicide or fraud offences.

Non-citizens and non-permanent residents are also not eligible for the national redress scheme, which, according to the Australian Lawyers Alliance, will prevent some of society’s most vulnerable from accessing justice.

“The Royal Commission engaged in extensive work prior to making its recommendations for a Redress Scheme, including speaking to thousands of survivors, in-depth research and actuarial modelling,” ALA spokesperson Dr Andrew Morrison RFD SC said.

“This is the scheme that should be established – anything less will merely perpetuate injustice for survivors.”

In March, Maurice Blackburn’s Michelle James suggested that the redress scheme had been deliberately set up to preference sign-on from the states and institutions over meaningful redress for survivors.

The abuse law specialist and principal said that comments made by senior politicians made clear that the priority for the Australian government was to secure sign-on.

This was “Irrespective of that meaning the lowest common denominator on redress for survivors,” Ms James said.

In a statement issued this week, Mr Speakman said that “the overwhelming majority of the recommendations” in the Royal Commission’s Criminal Justice Report had been accepted by the NSW Government. He added that the state would give a formal response to all the recommendations next month, in June.

In NSW the scheme, commencing July 1, will provide unlimited access to counselling and psychological support. Survivors will also receive a direct personal response from the institution in which the abuse occurred.

The redress scheme will include a payment of up to $150,000 in recognition of a survivor’s hurt and injury, the NSW said. Legal advocates have also previously critiqued this figure, which is $50K shy of the Royal Commission recommendation that compensation under the scheme be capped at $200,000.

Mr Speakman said that the survivors in NSW had the benefit of there no longer being any limitation periods to launch civil compensation claims and improved the Model Litigation Policy. He said that this provided a more compassionate approach to the management of civil child abuse claims.

NSW was also the first state to appoint specially trained people to support child victims and witnesses of sexual abuse during criminal proceedings.

“The Royal Commission into Institutional Responses to Child Sexual Abuse opened our eyes to the prevalence of institutional child sexual abuse, the failure of institutions to respond and the lifelong impact of such abuse,” Mr Speakman said.

Recently NSW premier Gladys Berejiklian also signed an Intergovernmental Agreement (IGA), which set out the arrangements by which the National Redress Scheme would be governed. The IGA sets out the division of roles and responsibilities among the Commonwealth, states and territories.

NSW AG: ‘We can show survivors we believe them’