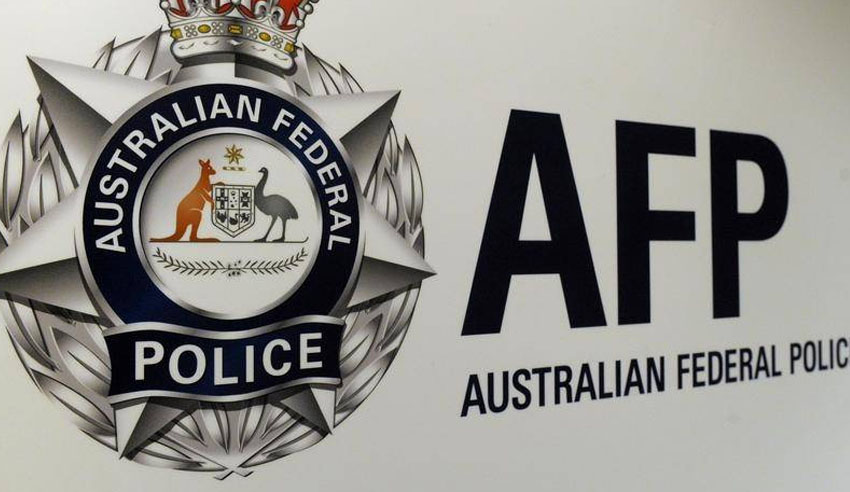 A number of Australian lawyers have banded together to voice concern over the recent AFP raids on journalism and the media in an open letter to the Attorney-General.

The letter, signed by more than 110 lawyers, barristers and academics across Australia, advocates for press freedom protections and the strengthening of whistleblower protections.

It follows last month’s execution of an AFP raid on the home of News Corp journalist Annika Smethurst, and another one “in relation to allegations of publishing classified material, contrary to provisions of the Crimes Act 1914” on the ABC’s Ultimo offices the following day.

Stating it as “vital that freedom of the press and of speech are protected in Australia”, the letter also carbon-copied in the Prime Minister, the Leader of the Opposition and the shadow Attorney-General.

“A democracy like Australia, while built on solid foundations, is only as strong as the institutions within it,” the letter read.

“A free and independent media is a critical safeguard of our democracy, and one which facilitates good governance and transparency.

“Independent journalism is thus an ally — not an enemy — of the government and a country’s citizens.”

Calling incursions into such freedoms “in the name of national security” of utmost concern, the lawyers said the subject of the raids as topics of significant public interest “merit[s] scrutiny and debate”.

The letter highlighted that the ABC’s investigation “The Afghan Files” brought to light allegations of unlawful killings carried out by Australian forces in Afghanistan, while Ms Smethurst’s reporting into discussions about expanded powers for the Australian Signals Directorate uncovered issues touching on the privacy of Australians and the ability of a government to monitor citizens on home soil.

The group called for amendments to the Commonwealth criminal laws to strengthen protection from prosecution for journalists reporting on matters of national security and public interest.

It considered last year’s passing of the National Security Legislation Amendment (Espionage and Foreign Interference) Act 2018 (Cth) as insufficient in providing adequate protection for the press, as evidenced by the AFP raids.

“Commonwealth criminal laws must be amended to require the public interest and freedom of speech to be considered prior to the institution of any proceedings against journalists or media organisations and the formal consideration of these principles at the investigation stage, including when applications are made for search warrants,” it said.

There ought to be a strong presumption that the press is entitled to keep its sources confidential, unless there are compelling and extraordinary circumstances, the lawyers argued.

The lawyers went on to say that greater scrutiny should be applied to applications for search warrants by police in respect of media organisations and journalists.

Calling raids on the media “an extreme occurrence” that should be treated as such, the group advocated for search warrants in respect of the media or journalists being brought before justices of the Supreme Court of the states and territories.

This position noted such judicial experience “in dealing with matters of national security and counterterrorism and in weighing up public interest considerations in a variety of the matters that fall for determination in those courts”.

The third point of reform requested in the open letter looked to enshrining of whistleblower protections in law with retrospective operation “to prevent prosecution of those who disclose information in the public interest”.

It called for whistleblower protections for journalists to be extended to prevent the prosecution of those who provide the information that is the subject of a journalist’s reporting.

Signees to the letter considered Australia as falling “far behind” other developed nations in protecting whistleblowers, and said that the actions of whistleblowers “can help build stronger institutions and prevent corruption”.

“As concerned citizens, we ask that you consider the above recommendations”, the letter signed off with, before listing the 111 individuals from New South Wales, Victoria, the Northern Territory and the ACT who voiced such concern.