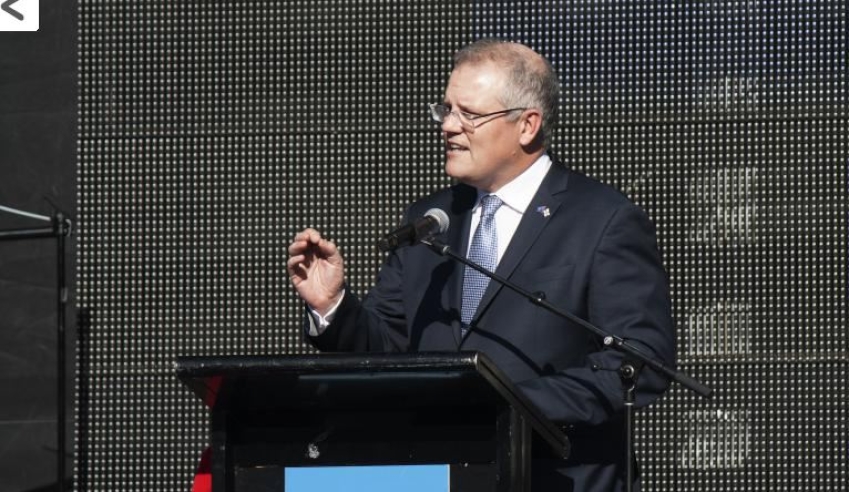 After doubling down on his criticism of the NSW ICAC model and saying he’d “never had much truck” with barristers, the Australian Bar Association president promptly responded to the attack.

Yesterday (Tuesday, 10 May 2022), while on the campaign trail with NSW Premier Dominic Perrottet, Prime Minister Scott Morrison stood by his previous comments about the state’s Independent Commission Against Corruption (ICAC) as a “kangaroo court”.

“I stand by everything I’ve said on this matter,” the PM said.

Going further, however, he then launched what the ABA subsequently described as an “attack”.

“I don’t care if barristers and lawyers and others up there in Macquarie Street – not in the Parliament but in the barristers’ chambers – disagree with me,” Mr Morrison proclaimed.

“They disagree with me all the time. I’ve never had much truck with them over the course of my entire political career.”

The ABA hit back shortly after, saying it was “deeply concerned” about the PM’s comments.

ABA president Dr Matt Collins QC said that Australia has over 6,000 hardworking barristers who are committed to promoting the administration of justice.

“They abide by a cab rank rule, which requires them to accept briefs within their area of expertise and ensures that all Australians have an entitlement to representation. Every year, they provide countless hours of pro bono and poorly remunerated assistance to people from Australia’s most disadvantaged communities,” Dr Collins submitted.

“They frequently stand between the individual and the state, and provide a bulwark for the rule of law. Any person who has no truck with barristers cannot have made a conscientious effort to understand their indispensable contribution to civic society.”

Noting that the PM’s comments pertained to the ongoing debate about the need or otherwise for a federal ICAC, Dr Collins said it is “neither correct nor constructive” to describe the NSW model as a “kangaroo court”.

“A kangaroo court is a body that operates with disregard for or perversion of legal procedure. The ICAC commissioners are highly experienced and respected jurists who preside over investigations conducted according to law and the powers given to them by the NSW Parliament,” he outlined.

As previously reported by Lawyers Weekly, the need for a federal ICAC is something that lawyers are keen to see and deem an issue that may impact their vote at next weekend’s federal election. You can read that reporting here and here.