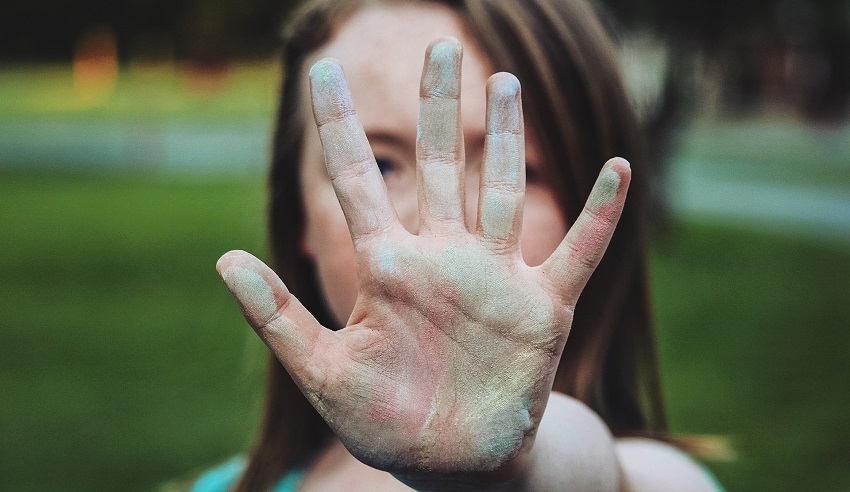 Another Henry Davis York partner has left, taking her team with her, as the mid-tier finalises its merger with Norton Rose Fulbright.

Ms Short was formerly a partner at HDY and the leader of its intellectual property practice. She worked at the firm for almost 20 years.

“The firm is very pleased that Donna has joined the firm and brought across her team,” he said.

“She will be able to build on Addisons' IP offering and, with the existing IP partners, grow the firm’s excellent reputation in the IP space both nationally and internationally.”

Ms Short's team is the latest in a string of departures from HDY and Norton Rose Fulbright since the two firms announced their intention to merge in June.

The HDY partnership and NRF board both unanimously approved the merger, but whole teams and individual partners had left in the months since it was announced.

The merger is set to go live on 1 December. 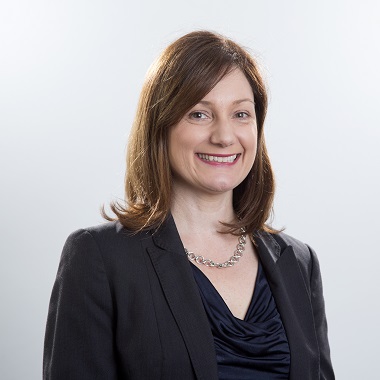