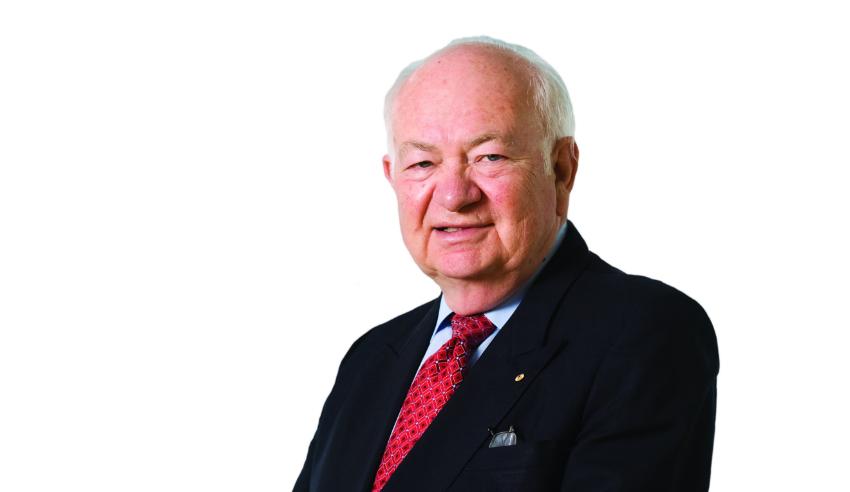 Members of the Australian legal community have expressed sadness following the news that corporate lawyer and academic Bob Baxt AO passed away this week.

Professor Robert (Bob) Baxt (pictured), a respected lawyer, academic and author, passed away on Tuesday in Melbourne. He was aged 79.

Widely described as a pioneer of Australian competition and business law, Professor Baxt served eight years as dean of Monash University Law School and was chairman of the Trade Practices Commission (TPC) from 1988 to 1991. The TPC was the original iteration of what today is known as the Australian Competition and Consumer Commission (ACCC).

In 2003 Professor Baxt was named in the Queen’s Birthday honours List. He was made an officer of the order of Australia for service to the promotion of good governance in the public sector, particularly as an advocate for the principles of accountability, continuous improvement and the identification and management of risk.

Elizabeth Proust, chairman of the Australian Institute of Company Directors (AICD), released a statement on behalf of the board expressing her heartfelt condolences to the family of Professor Baxt.

“The institute and its members, and Australia’s economy more broadly, have been the beneficiaries of this service and expertise,” Ms Proust said.

“The governance community has lost a shining light and his work will live on for generations.”

She added that Professor Baxt’s contribution to the governance sector was second to none and that the company directors’ course that the AICD offered today was a testament to the vision and success of his work.

“Over the course of almost 40 years, Bob has made a lasting contribution to the AICD through his generous contributions to the education of directors on governance law and practice,” Ms Proust said.

Professor Baxt is the author of Duties and Responsibilities of Directors and Officers, which has been the authoritative text on the subject for over 30 years.

In 1975 he authored the company law section of the AICD’s inaugural chartered directors’ course, in addition to his monthly Directors’ Counsel column in the AICD’s magazine, which he penned for over 30 years.

“He made significant contribution to law reform and policy, through his long-time roles with the Law Council of Australia and the AICD and other bodies,” Associate Professor Harris said.

“He had a huge influence on my career and helped me a lot with book and journal writing. He will be missed.”

Starting out as a solicitor at law firm Freehills (now Herbert Smith Freehills), Professor Baxt went on to join Allens Arthur Robinson (now Allens) as a partner after he ended his tenure as TPC chairman. He then returned to HSF as a partner and consultant from 2005 to 2017.

“On behalf of all at the AICD, the board extends their heartfelt condolences to Bob’s wife Ruth and their family,” Ms Proust said.