Home/
SME Law/
For health’s sake, move away from the ‘extreme angst’ of time-based billing

For health’s sake, move away from the ‘extreme angst’ of time-based billing 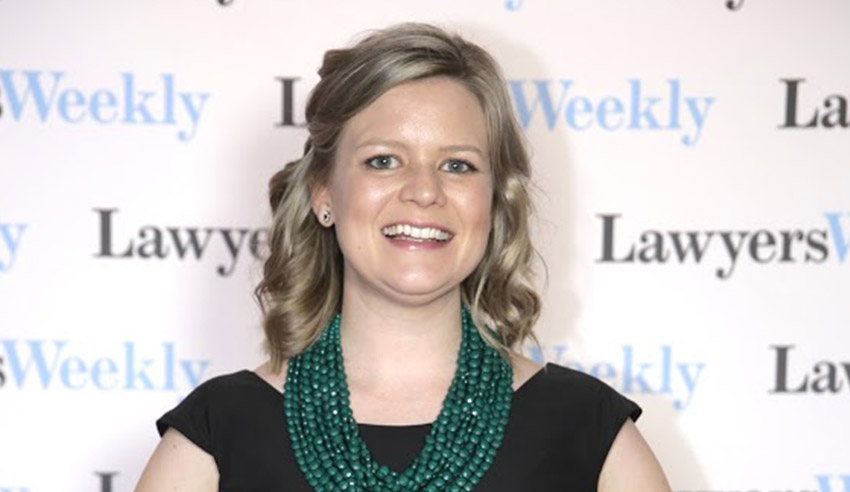 Under traditional billing methods, the overarching value of a lawyer – particularly junior practitioners – is measured by the quantum of hours billed, which causes significant detriment to one’s health and wellbeing, argues one principal.

In conversation with Lawyers Weekly, Enterprise Legal principal legal director Peta Gray (pictured) – who was recently crowned Wellness Advocate of the Year at the 30 Under 30 Awards – said that under a time-based model, there is “little to no reward for employees who innovate, improve processes and efficiencies, cultivate meaningful relationships with clients and referrers or spend time marketing the firm”.

Time-based billing, she said, “causes extreme angst with practitioners”, especially for those coming through the ranks.

Some firms will argue that there are KPIs for such matters, she said, but they will always be in addition to billable targets, “which usually just means that practitioners feel more stressed, as they have to achieve all of this in addition to their 60+ units per day”, she posited.

“The reality is that there are many, many factors which influence a practitioner’s ability to meet a time-based billing budget and many of these are completely outside of the individual practitioner’s control (for example, access to and budget for resources, marketing of their section, cross-referrals from other team members, disruption due to other staff on leave, the list goes on),” she said.

“As a result, practitioners in time-based models become quickly demoralised, as despite working very hard and likely possessing a diverse range of skills, outcomes in the time-based model may often not reflect this. Staff will also often become disillusioned with management, who set the billable budgets but then don’t deliver on the items that they need to in order for the practitioner to both have and complete a steady stream of work to meet the budget.”

Conversely, practitioners in value-based firms are rewarded and valued-based on all of those non-time-based matters, Ms Gray argued, “as it the action of excelling at those matters which leads to increased matters and increased efficiencies (or ‘file churn’) for the firm”, which she said was the overarching driver of value-based, particularly fixed-fee, models.

Value-based billing also rewards a far more diverse range of skills, she continued, which encourages employees to play to their strengths far more than time-based billing does.

“More than that, in my experience, value-based billing fosters teamwork immeasurably more than time-based billing. This follows the obvious logic that in a value-based model, sharing knowledge and skills will lead to a better and more efficient outcome for the client, whereas in a billable model, it can lead to a reduction in the billable units for each practitioner. Genuine teamwork and the removal of tension and competition between practitioners (e.g. eliminating ‘work hoarding’) obviously promotes a far more positive workplace culture.”

“There is a level of trust that exists in a value-based firm too that I am also yet to see reflected in a time-based model, where suspicion and probing tends to reign supreme as soon as a team member doesn’t meet their billable budget,” she said.

When asked if billing methods that better cater to wellness can be adapted by firms of all sizes, Ms Gray said there are plenty of very successful large value-based firms which prove that the model can work across the board.

However, she ceded, “I believe the challenges in adopting the model will be different depending on the firm’s size and location within the market”.

“Ultimately though, as markets become more competitive and staff become more and more discerning, firms will need to start prioritising the wellness of their employees in the same way that they prioritise profits,” she said.

And, of course, there remain challenges in implementing value-based billing methods, she added.

“It does require a significant change of mindset from what has been touted by the industry for decades,” she said.

“My recommendation for any sceptic would be to meet with practitioners from a value-based firm (particularly those who have made the switch from a time-based model) and ask the hard questions. But also take a step back and consider the long-term (and sometimes less measurable) benefits, particularly the higher staff and client retention rates and overall staff satisfaction which most value-based firms have. It is a nice feeling to have a firm full of happy, motivated staff!”

For health’s sake, move away from the ‘extreme angst’ of time-based billing 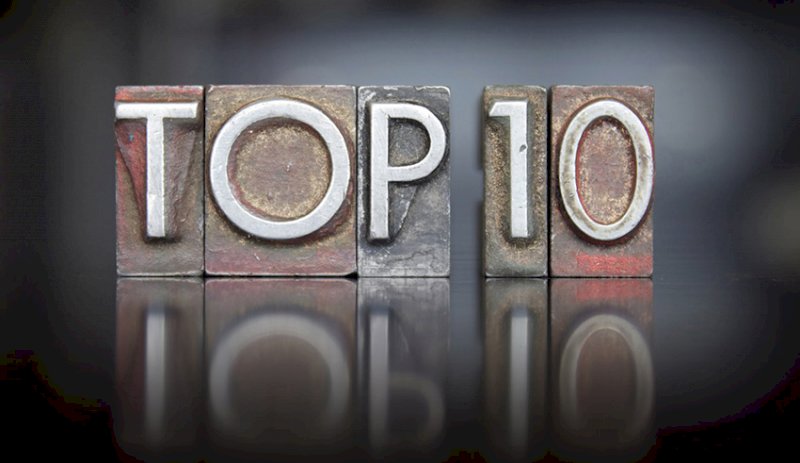 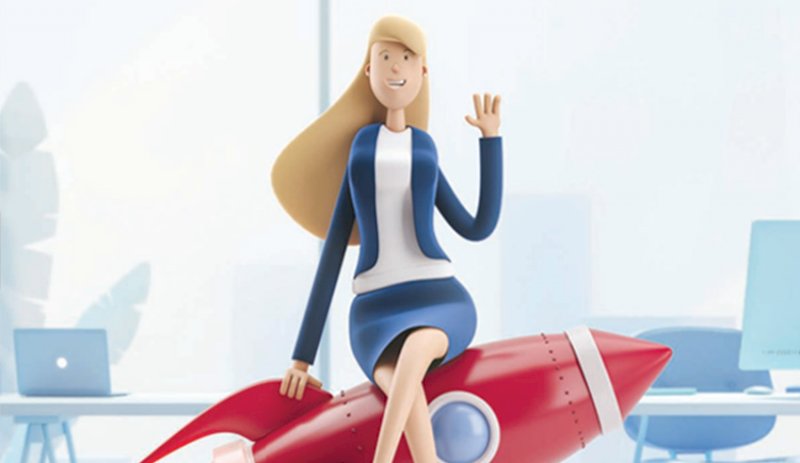 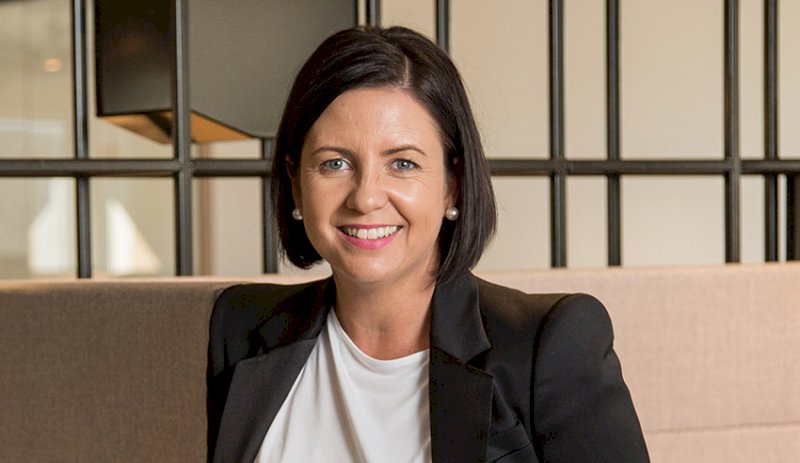 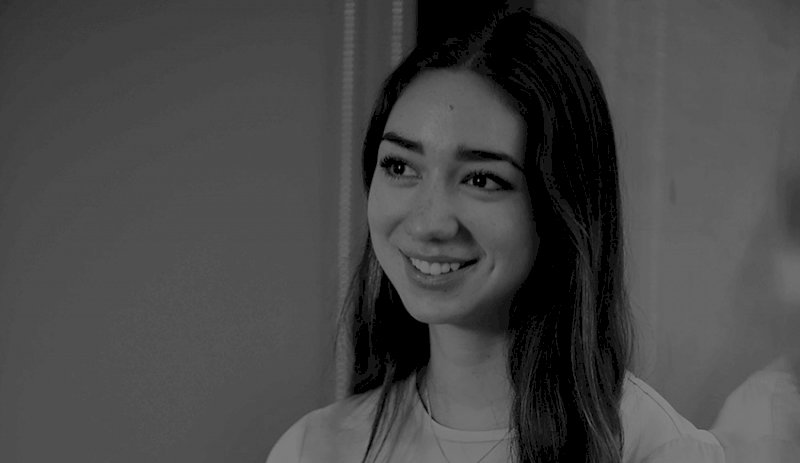 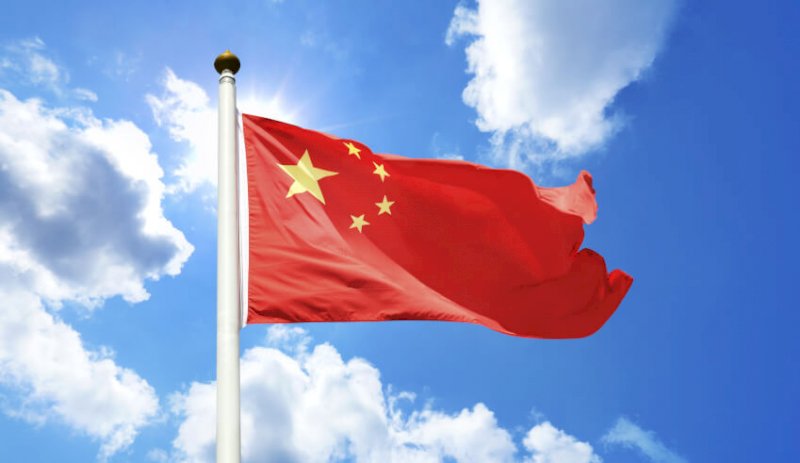