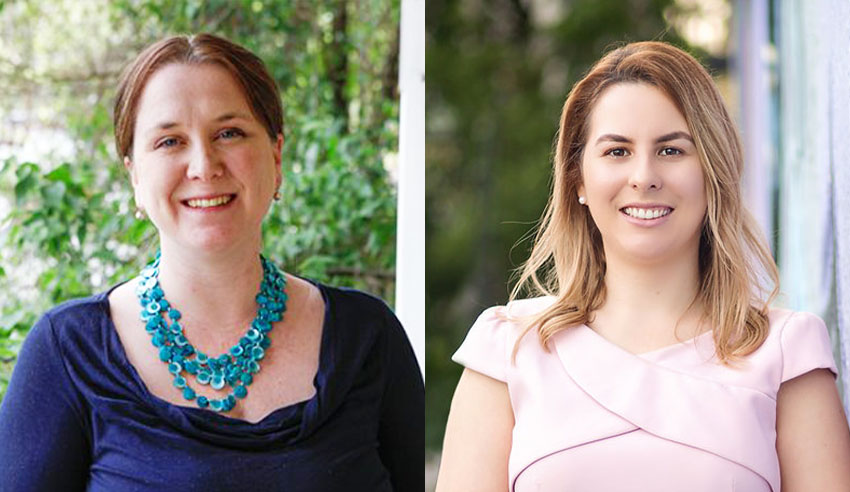 Increasingly, parties to family law proceedings are turning to Facebook groups for advice on navigating those proceedings. How best can practitioners manage clients who engage with such online forums?

It is common, according to Novus Law Group Australia solicitor Janis Donnelly-Coode, for advice from ‘friends’ who have been through a family law matter before (which when pushed, usually turns out to be a friend of a friend and that could of course be a social media contact) to be shared amongst people.

“Informal advice is certainly a common problem, whether it comes from social media or from a friend of a friend,” she added.

The proliferation of Facebook groups whereby such unofficial legal advice and related information can be shared is, for this writer, a problematic development – particularly given the potential for misinformation to be spread.

Facebook is currently facing intense scrutiny from the United States House of Representatives over its seemingly inconclusive approach to the sharing and spreading of demonstrably false information, and while such misinformation campaigns could be hugely consequential in the context of national elections, there could also be adverse impacts on smaller scales, such as in individual legal proceedings.

Speaking to Lawyers Weekly, Piccardi Legal solicitor Megan Piccardi said it is “extremely dangerous” for clients who are involved in legal proceedings of any kind to be actively engaging with the advice and anecdotal evidence emerging from such Facebook groups.

“My client would send me emails late at night with all these random thoughts and ideas on what he found on these pages. From some of the posts my client would send on to me, it seems they exchange their own legal advice, tell other dads how to respond to material and even encouraging other dads to break [domestic violence orders] so that they can see their children (one post said that the worst thing that could happen is that they go to jail for a few days and get out on bail),” she reflected.

“I would always remind my client that every family is different and for this reason he shouldn’t compare his circumstance to someone else’s. It also scares me that other lawyers’ legal advice is either being shared openly or that these dads, without legal qualifications, are telling people what to do in their proceedings.”

How practitioners can manage such clients

Ms Donnelly-Coode explained that, for her, it is important to be “quite direct” with clients who come to her with advice they have found online.

“You cannot ride two horses with one behind. I welcome questions but not competing advice. I invite the client to let that person be their lawyer,” she said.

When a client is intent on following advice sought and received online, she said: “I am unsure that a lawyer can do anything much for this client, the relationship will inevitably break down when the ‘advice’ from the other group doesn’t work and the client is looking for somebody to blame for their poor decisions.”

“In my experience, if my initial response (that I will not be second guessed or respond to Google lawyers) is not accepted then the relationship doesn’t last long, and the client moves on to be either self-represented or to another lawyer,” she submitted.

“I realised that we weren’t communicating effectively, so I changed my approach. I would listen to him when he would go off on a rant and about how the family law system favours women more than men and then I would have a really open conversation with him about what was happening and why it was happening,” she said.

“I found that him being able to have a platform to say his feelings out loud and having someone to question these thoughts to get him to think on the “straight and narrow” really helped him…and me!”

Another client, Ms Piccardi continued, needed her to prepare material for trial and was questioning whether he had the money to pay her for such work. A father on [a Facebook group] had posted that he could help others with family law matters, she noted, “including advice on what to write in documents, what to say on the day of court, etc. for a fee of $500”.

“I know that any conversation about money and legal fees is awkward, but I spoke to my client about this and warned him how dangerous this is, and he really needed to think about this, because if he did this, I would have to withdraw as his lawyer. The next day he wrote to me saying he didn’t want to take the risk and he was happy for me to prepare the documents,” she said.

The importance of taking such approaches

Taking such a direct approach, Ms Donnelly-Coode argued, “has nothing to do with the nature of family law or social media”.

“I cannot do my job if I am in some sort of ongoing competition with somebody else, being second guessed and manipulated into facilitating some sort of scheme or plan,” she explained.

“I cannot help if the client will not listen to my advice regarding what the Family Court system can or should do. My job is to advise and assist my client, my client must instruct me, and I must only act on instructions, but if the client does not have faith in me and is not accepting my advice then what role do I have?”

“I am not merely an attack dog to be pointed towards a target and let loose. If I fail to advise and assist in a meaningful manner, then I fail to do my job as an officer of the Court and am no good to the Court, the client, my business or myself.”

What can the broader legal profession do to help?

All professions wish that they knew the answer to this question, Ms Donnelly-Coode mused, “as it is necessary for the profession to exist, and yet all professions up to and including the medical profession suffer with this problem”.

“A person’s life may literally be in danger and they are still Googling the answer rather than trusting a doctor,” she posited.

“I certainly believe that lawyers are valuable and all parties involved are assisted by proper legal advice, however for so long as we have such a large gap between qualifying for legal aid and having the cash to pay for a lawyer for a three year long family law dispute, we also have a duty to make the system work for those caught in the gap,” she continued.

“Social media is (as far as I can see) no more or less helpful than the ‘friend’ who is assisting the self-represented person. The real issue is how do we close the gap so that more people have access to proper legal advice. The sheer number of people who cannot afford a lawyer for a three-year family law dispute means that these groups will form, whether on social media or by another medium.”

“While there will always be people who simply cannot accept or hear advice and wouldn’t accept a lawyer, at the moment we have a large number who are forced into the situation where they rely on free advice, and free advice is worth what you pay for it,” she concluded.

For Ms Piccardi, the key concern is that most of the parents on these group have lawyers and they don’t like the advice they are getting so they are turning to the online realm.

“More awareness needs to be raised about the dangers of obtaining advice online – the Queensland Law Society recently ran a really great advertising campaign about seeing lawyers for commercial advice, etc. which I thought was good.”

“I think that some people on these groups can’t afford a private lawyer but don’t qualify for legal aid, [and therefore] perhaps a scheme where these is a subsidy that is paid to private firms to do an initial consult could assist with this.”