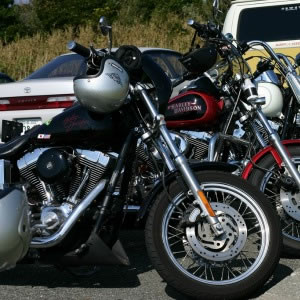 The controversial legislation introduced in 2013 by Campbell Newman applies additional penalties of up to 15 years imprisonment for crimes committed by members of “lawless associations”.

Ms D’Ath described the laws as a “stunt-driven mish-mash” in need of thorough analysis.

“The LNP legislation championed by its current leadership team was rammed through without proper scrutiny,” she said. “Now is the time to get it right.”

During his retirement speech from the Supreme Court in March this year, Justice Wilson blasted Chief Justice Carmody's appointment – decided by Campbell Newman – as a failure.

In particular, Justice Wilson accused the Chief Justice of seeking to meddle with the Court of Disputed Returns in an effort to influence decisions on contested districts, a claim Justice Carmody strenously denied.

However, Premier Annastacia Palaszcuzuk rejected suggestions Justice Wilson’s appointment to the task force was a reward for criticising a political rival’s appointee.

“Not at all,” she told the Brisbane Times. “Judge Wilson has a remarkable reputation and he will do an absolutely outstanding job as chair of the VLAD task force.”

Opposition leader Lawrence Springborg said the LNP objected to the review, but not the appointment of Justice Wilson.

“We have no particular problem with the individual heading the task force, we just believe the review of these laws is wrong,” he said.

However, in the intervening three weeks, he has not publicly elaborated on his vision for the judiciary or his plans for the future.

Justice Carmody was due to return to work at the Supreme Court yesterday after a period of sick leave, but has extended his leave by an additional two weeks.